The Council of the Southern African Football Association (Cosafa) have announced that Wednesday's match which were to be played at the Seshego Stadium will now be played at the Old Peter Mokaba Stadium. 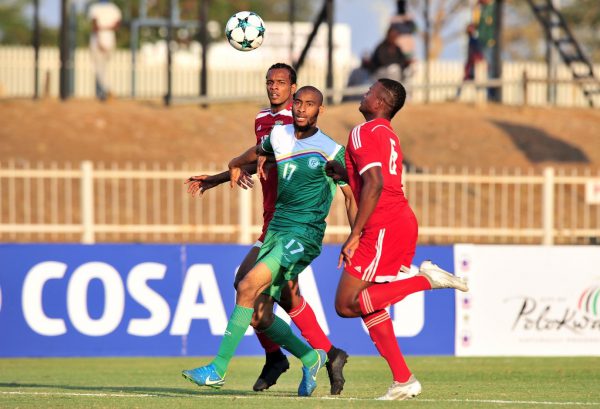 The decision for the change of venue comes after lighting during Tuesday’s games at Seshego, which disrupted television transmission.

“There was also a brief period when one of the floodlights went out and Cosafa cannot risk such happening again for an international tournament of this stature,” read statement from the association.

“The organisers issued a sincere apology to the residents of Seshego, who had enthusiastically embraced the tournament on Tuesday night when two matches in Group A were played there. They were also thanked for their hospitality.”

“A further announcement on plans for Thursday and Friday’s last round of group games will be made later.”