Phakaaathi has learnt that Kaizer Chiefs are considering bringing club legend Doctor Khumalo back to Naturena. 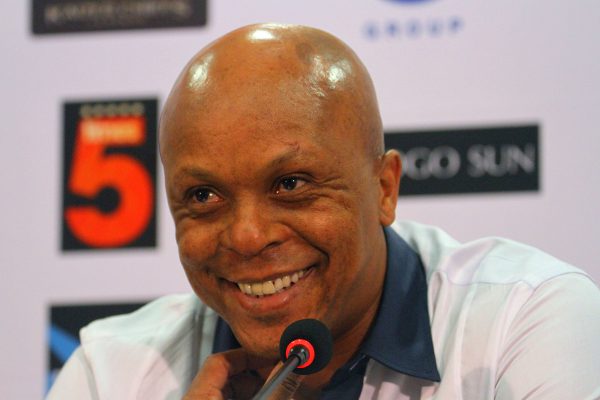 Khumalo recently parted ways with Baroka FC, with the club citing lack of funds to pay him his salary as the technical director as the reason for his departure.

Now a source close to Amakhosi tells Phakaaathi that Khumalo is set to return to the club as the new coach’s assistant.

“Chiefs are convinced that they will be able to persuade Bafana Bafana coach Stuart Baxter to return to the team. And having worked well together before, Chiefs are keen to reunite them,” the source told Phakaaathi.

Mabedi is currently leading the team during the preseason training.