AmaZulu have announced their new signings for the 2018/19 Premiership season. 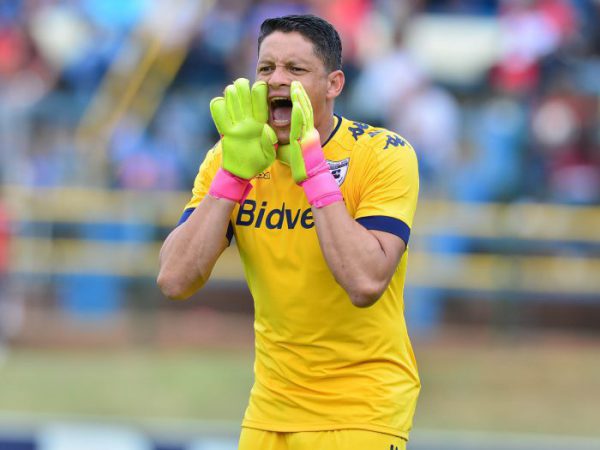 “We have to welcome back the players after six weeks of being off. We also have to welcome our new signings, who have been brought in for the new season,” Johnson told the website.

“Nhlanhla Vilakazi, Marc van Heerden, Moeneeb Josephs and Emiliano Tade – respect to them because they are looking fine,” he added.

“Overall, the last two weeks have been very good. It has been an eye-opening experience for some of us, who were not part of last year’s pre-season’s preparations. Our pre-season training is always about football. Now that the players are playing football, they are looking very happy.

“We are also doing things differently within our football structure. For example, we have upped the way we analyse games, our players and ourselves as a team. Furthermore, we are identifying the conditioning of the players both mentally and physically. We doing more in all those areas.

“What we are introducing now to the club is a step towards the brand we are trying to build for the 2018/19 season. We want to start the new term well like we did last season. So, everything is going according to plan so far,” concluded Johnson.