No drunks at Shell Cup – organisers

Fans who get intoxicated before the match and get rowdy will not be allowed inside the stadium, organisers say. 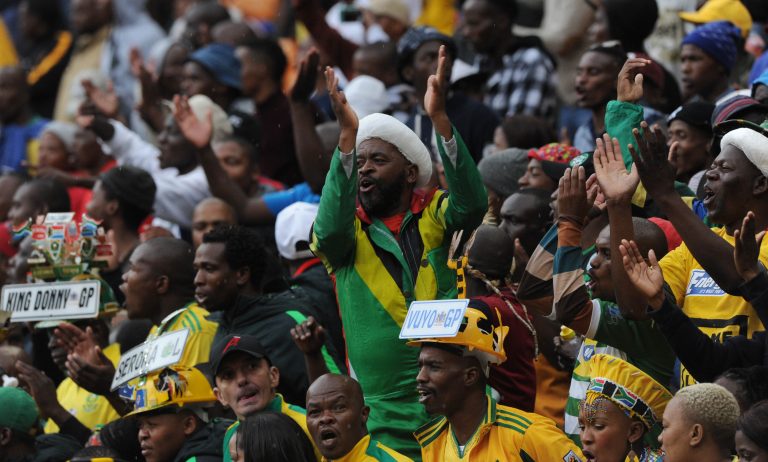 The organisers of the Shell Helix Ultra Cup, where Kaizer Chiefs and Mamelodi Sundowns will lock horns at FNB Stadium on July 21, have issued a warning to fans who get intoxicated before the match and get rowdy: they will not be allowed inside the stadium.

Speaking for Stadium Management South Africa (SMSA) during a logistics update meeting with the media on Wednesday managing director Bertie Grobbelaar said security would be strict when allowing fans into the stadium.

“It’s not a no-drinking policy. Any fans who want to come and enjoy and have their drinks, but some of them will be over the limit. The issue is not to allow those who are clearly intoxicated and could pose a danger to others’ safety. It’s now a new issue, but it has always been there, but we are just reinforcing it.

“If you enjoy a drink before the game we are not saying stay away, but if you overdo it, we will bar you from entering the stadium,” said Grobbelaar.

He also revealed that security would be strict, as they wanted to prevent unwanted events like last year’s Carling Black Label Cup, where people died during a stampede.

“The act requires that there be one security guard for every 100 people at the stadium, but we have upgraded that to one guard for every 55 people. The events of the past have taught us lessons,” he added.