Security tightened ahead of Chiefs vs Sundowns clash 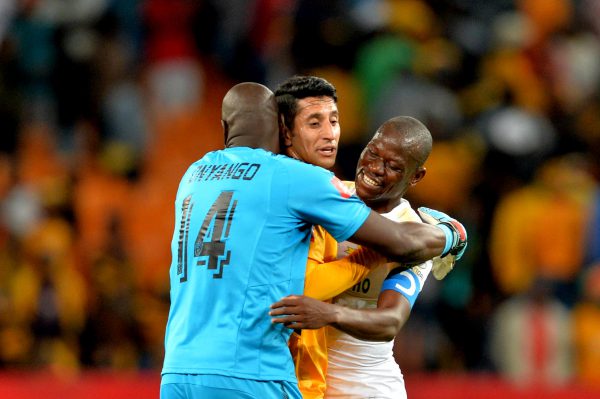 According to the organisers, security has been upgraded as they look to ensure the match goes ahead without any incidents.

“Various police units will also be available to ensure order. The events of the past have made us more aware of the need for extra care with security to ensure the safety of everyone. I am confident everything will be in order to ensure safety.

“We cannot however foresee emergencies but we will be ready to deal with whatever issue may arise,” he said.

One of the issues which was blamed when a stampede ensued and people died during last year’s Carling Black Label Cup was that some people had been sold fake tickets and they rioted when the security tried to prevent them from entering the stadium.

Grobbelaar said the matter was also taken into consideration and they have measures in place to detect fake tickets early on.

“We have a contingency plan with Computicket but I can’t go into detail about that. There are plans in place to avoid it. We have had numerous meetings with Computicket and we have ways in which faked tickets will be detected early,” he said.

Sundowns will, however, be a tougher opponent for Giovanni Solinas’ side. Masandawana have technically not had a break and have been actively training since June and played a match in the Caf Champions League on Tuesday.

Just over 40 000 tickets had been sold by Thursday afternoon, according to the organisers.