Chirambadare was released by Kaizer Chiefs at the end of last season.

He tried his luck at Maritzburg United and Black Leopards but couldn’t sign for the teams because they had filled their foreign spots.

Now the 28-year-old winger has found a home at Maccabi.

“Ed has signed a year contract with Maccabi FC. We are happy, and we have no doubt that his experience will add value to the club. He is fit and ready to go,” Chirambadare’s agent Mike Ngobeni told IOL. 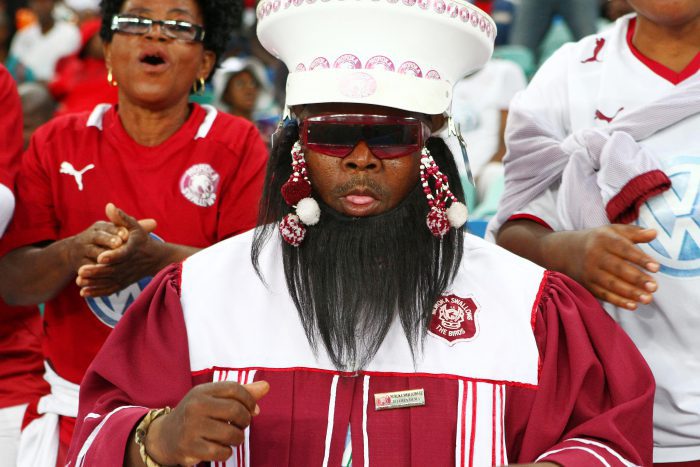