Bloemfontein Celtic defender Alfred Ndengane has admitted that he was shocked when he heard that he is the first player this season to win the Absa Premiership Player of the Month. 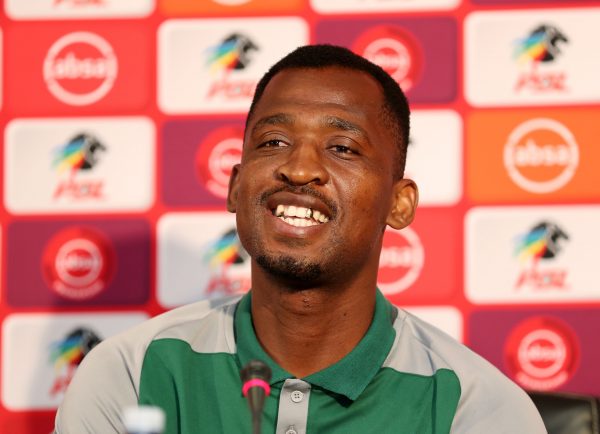 Ndengane was presented with the award at the PSL offices in Johannesburg on Monday.

His coach Steve Komphela bagged the Coach of the Month award for Celtic’s great start this season, which has seen them record four wins and one draw in five games.

“I wasn’t expecting the award, I was really surprised when I got the call that I am the player of the month,” Ndengane revealed.

“But it’s not about me, it’s been a team effort and thanks to coach Steve.”

Celtic won their last match 1-0 against Black Leopards at Thohoyandou this past weekend.

The defender admits that it was difficult going up against the Limpopo-based outfit infront of the massive crowd at the Thohoyandou Stadium.

“The game was very tough, but we had a plan and they had the support, but we are used to huge crowds,” he added.