Orlando Pirates legend Edward Motale is confident Micho Sredojevic can help the Buccaneers regain their place as one of the best teams in Africa. 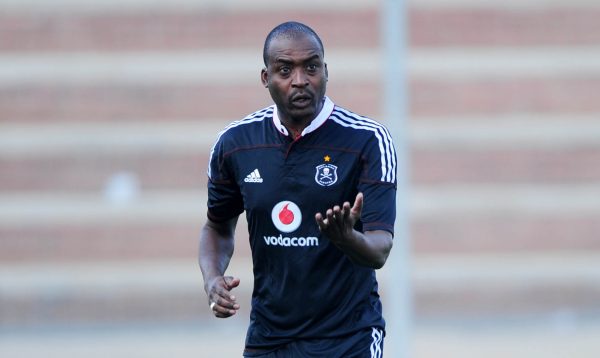 Pirates, who reach the final of the Telkom Knockout by beating Kaizer Chiefs last weekend, meet Light Stars FC of Seychelles in the opening round of the Caf Champions League on Wednesday.

“I am confident they can do well and possibly clinch a treble. They have the TKO final which they must fight to win, they are in Caf and they stand a good chance to win the league title, but they just have to remain level-headed and keep fighting,” Motale told Goal.

Motale has warned against making too many changes to the starting line-up going into continental matches and underestimating the Seychelles club.

The 52-year-old, who won the Caf Champions league with Pirates in 1995, hopes the current Bucs team can emulate their success.