Ailing Golden Arrows are in for a tough time today as they host Kaizer Chiefs who will be high on confidence after a big win in a Caf Confederation Cup match in midweek. 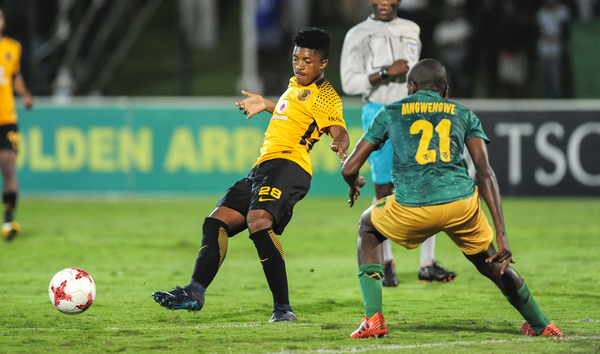 Abafana Bes’thende have been limping without some of their tried and tested soldiers and have gone four games without a win.

Their last win was at the beginning of October when they beat Black Leopards 1-0 at home.

Since then they have lost twice to Baroka – in a league and a cup game – and drawn against Free State Stars and SuperSport United.

Assistant coach Mandla Ncikazi was quoted earlier in the week as saying he hoped Chiefs would lose to Zanzibar team Zimamoto so they could be low on confidence going into today’s match at Princess Magogo Stadium – the game starts at 3.30pm.

Arrows will be without the likes of Sandile Zuke, Danny Phiri, Devine Lunga and Zolani Nkombelo who are nursing various injuries.

Ncikazi didn’t get his wish as Amakhosi demolished Zimamoto 4-0, a result Giovanni Solinas believes has brought back confidence to his team.

“We did well to dominate them. I’m impressed by the reaction from the lads after the derby defeat. They really showed hunger and commitment to bounce back from that.

“The victory has been a good boost for the team’s morale,” said the Italian mentor after the match.

Khama Billiat – who scored a hat-trick in midweek and was a contant thorn in the visitors’ side – should have his confidence back and lead Amakhosi from the front this evening.

“I am happy for the two lads. Strikers must get this kind of game to return to their scoring ways,” said Solinas.

Solinas has vowed his team will climb up the standings and says playing a weakened Arrows side is a good opportunity to do just that.
However, they have not been lucky in Durban in recent times.