Orlando Pirates captain Happy Jele is confident his side will win away in Namibia against African Stars on Saturday. 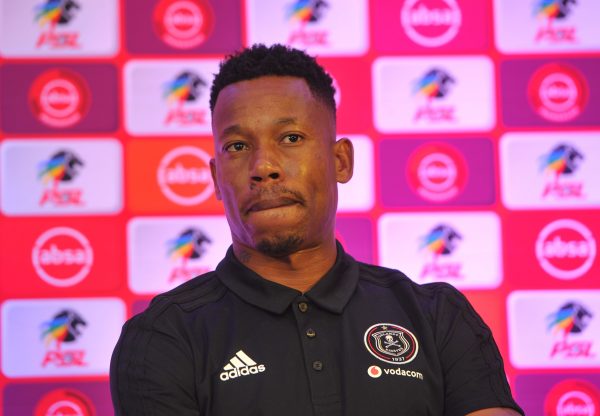 Pirates were held to a goalless draw by Stars in the first leg last weekend.

“Ideally we would have preferred to win the match at home convincingly but we played against a good defensive side. They were compact and well organised at the back,” said Jele.

“It is true we missed a lot of chances and that is regrettable but the flip side of that is that we played positive attacking football despite the defensive block we had to contend with. The fact that we were able to create chances tells us that it is possible to penetrate their defence and that is what we are preparing for,” he added.

Jele believes his teammates will be more clinical in front of goal and advance to the next stage.