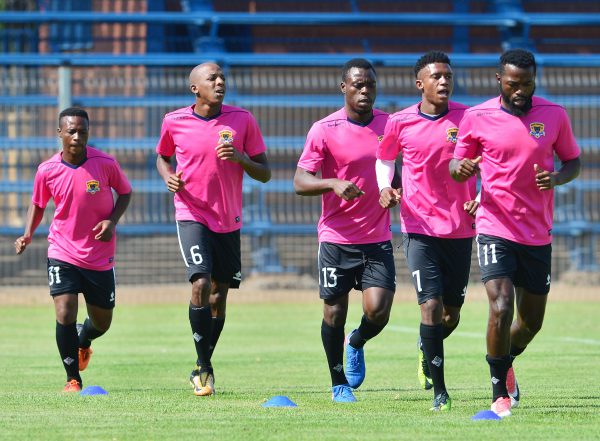 Phakaaathi learnt on Wednesday that Leopards were looking to sign the 23-year-old from Mbeya City on loan until the end of the season.

Ambokile arrived on Wednesday in South Africa from Dar es Salaam to complete his move to Lidoda Duvha after pictures of him boarding a plane destined for South Africa emerged.

Leopards confirmed the signing of the player on loan with an option to make him move permanent.

Ambokile will be the club’s third striker behind Mwape Musonda and Thokozani Sekotlonh, who joined the club on a loan from Mamelodi Sundowns.

Leopards coach Dylan Kerr has helped them move up the league table after having a shaky start to the season under the mentorship of Joel Masutha. Both Musonda and Kerr won player and coach of the month awards this week for the club’s improving form in November and December.