Thidiela confirmed he received a letter from the PSL informing him that he has been banned from football for a year. 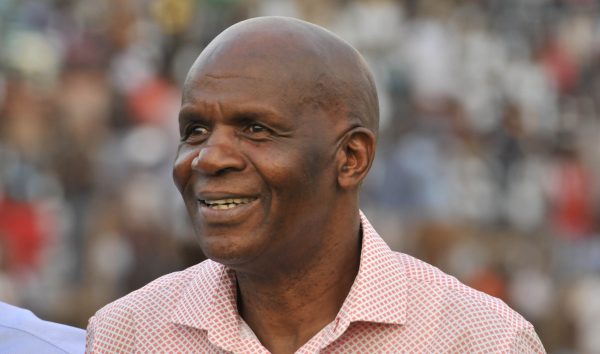 Black Leopards chairperson David Thidiela said he still needed to speak to his legal team before commenting on the PSL disciplinary committee’s ruling.

Thidiela confirmed he received a letter from the PSL informing him that he has been banned from football for a year and has to pay a R1 million fine for threatening referee Victor Hlungwani after a game at Thohoyandou stadium last year.

The Leopards chairperson said he would make all comments concerning the matter through the club’s communication channels. Thidiela felt it was not necessary at this stage to comment about the PSL’s decision.

“I am not anything Big T, I am not saying anything for now. This case is with my lawyers and we have all decided that we will not be saying anything for now. It’s my responsibility that everyone associated with the club knows what is going on but what I can tell you is that let’s get down and pray, let’s ask for God’s intervention,” Thidiela told Phalaphala FM Sports Show, Zwamitambo.