Stars coach not thinking about relegation

With seven games to go to the end of the season, Free State Stars coach Nikola Kavazovic has to ensure that the club will be in the Absa Premiership next season. 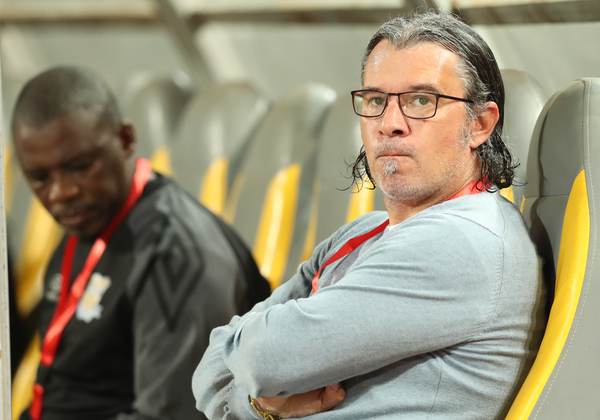 The Free State-outfit is currently 14th on the log, leading bottom-placed Maritzburg United by four points, with seven games to go before the season ends.

Kavozovic and his charges didn’t do themselves any favours when they lost 1-0 to SuperSport United this past weekend. The Ea Lla Koto coach, however, is confident that the club will be playing in the top flight next season.

“I am not thinking about relegation in my head, and if I say I can’t help this team to survive relegation, I might as well go straight to the airport and go home,” he was quoted as saying by the club’s website.

“The plans for the pre-season and next season are already in place, which players will be leaving and those that will be joining the team. This team doesn’t belong in the NFD, with due respect to the NFD. We will keep fighting until the end.” 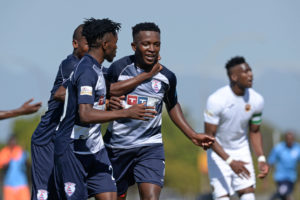