Nigeria star Jay-Jay Okocha says the Carling Black Cup initiative excites him, adding that he might introduce the idea back in his home country. 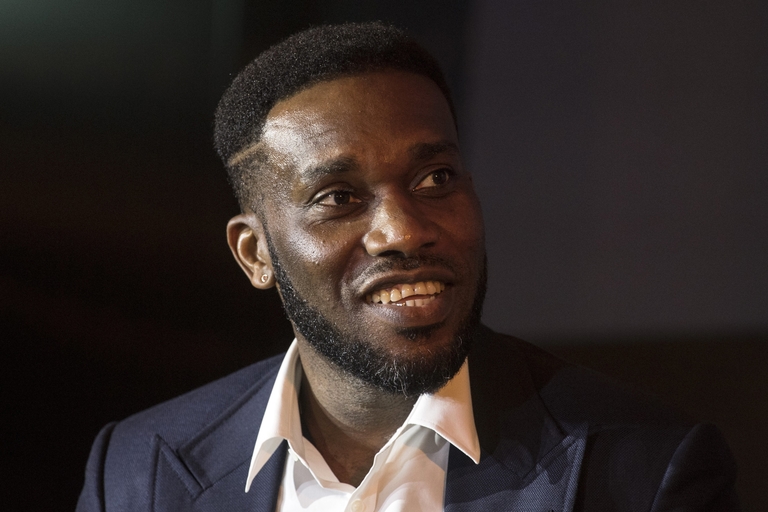 “The innovation is good and a great way to give back into the country. The fans are part of the game and their opinions are well respected. It’s a family thing and I don’t think football would be this exciting without fans. So, they make players, they make coaches, it’s their teams, it’s their game and its good show appreciation to them,” said the former BBC African Player of the Year.

“I have never seen anything like this before, and I am happy with it. It might be an idea that I might take back home because it’s all about fun, fans and excitement. It is all about what goes behind the scenes of what goes in football. We don’t get to hear from the fans a lot and their opinions are not really taken on board professionally. So, it’s a great platform to appreciate the knowledge of the fans.”

This year’s competition will be played on July 27 at the FNB Stadium.