Ntshangase happy to reunite with his ‘father’ Tinkler

New Maritzburg United midfielder Phumlani Ntshangase has revealed the special relationship he has with his coach Eric Tinkler whom he refers to as his father. 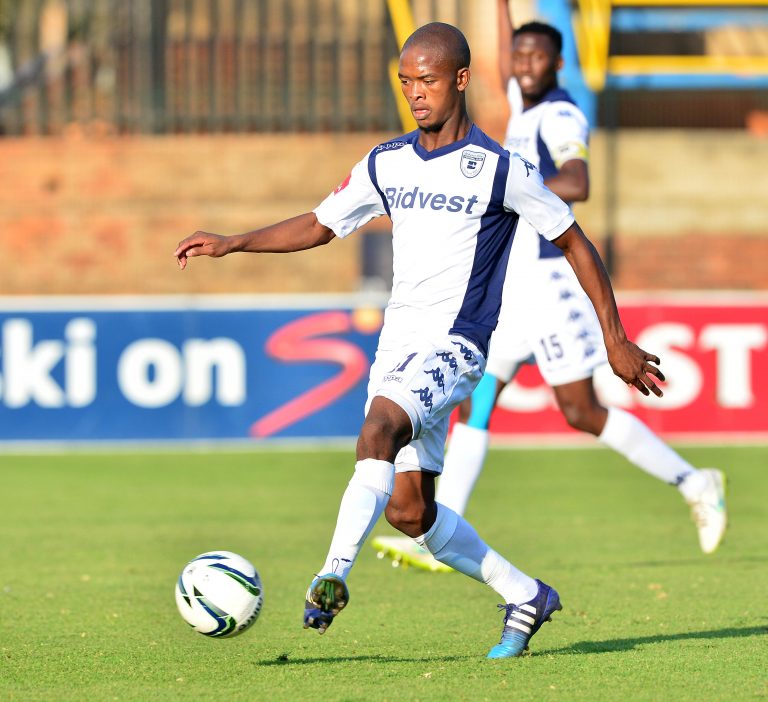 Ntshangase has signed with Maritzburg after a frustrating few seasons at Bidvest Wits where he hardly got a look in. He spent the last six months on loan at SuperSport United which is where he met Tinkler again after a while.

Tinkler worked with Ntshangase while he was at Wits’ development structures and that’s where they formed a bond.

“He is my father. I call him father,” Ntshangase told the media at the weekend. “We call each other ‘baba’. We met each other again when we played Maritzburg in a cup game last season. We had a chat about me as a player, about the team and he told me that I must keep pushing to play more and that he likes me as a player. I am here because of him. I know him from development times,” added Ntshangase.

Ntshangase however knows that his personal relationship with Tinkler will not guarantee him game time at the Team of Choice and he knows he has to work his socks off to make the team. He has also set himself a few personal goals as he rebuilds his career which somehow stagnated after a promising start at the Students.

“A big achievement for me this season would be to get more man of the match awards, to score more goals for the team and to push everyone in the team to give their best. The coach has told us that we need to push for a top eight finish and we also need to do well in one of the cups,” he said.