Nedbank Cup champions TS Galaxy captain, Ludwe Mpakumpaku says the team have thrown caution to the wind and want to go as far as they can in the Caf Confederation Cup. 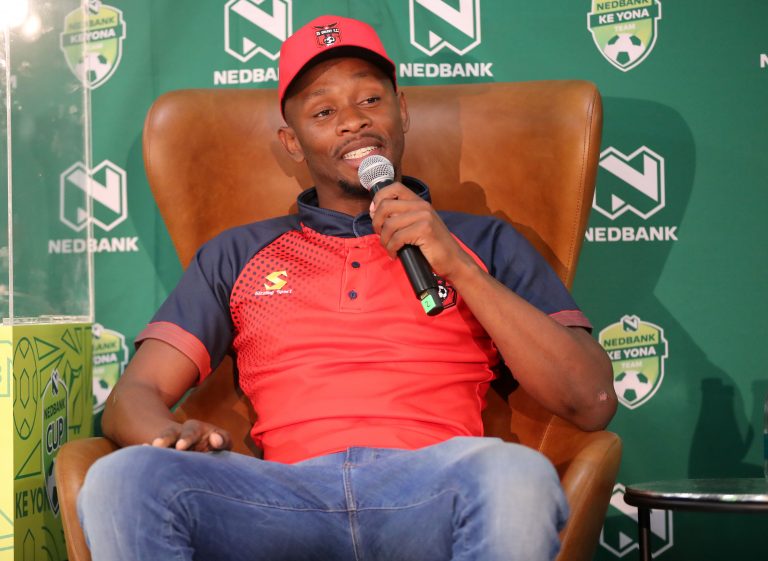 Galaxy qualified for the second preliminary round where they meet Madagascar side, CNaPS Sport Football at Mbombela Stadium on September 15.

“The experience has been great,” said the goalkeeper on Wednesday morning. He said they have learnt their lessons after taking light their first preliminary round opponents, Saint Louis Suns of Seychelles after easily beating them 1-0 at home.

“When we played them at home we thought it would be easy away as well because we felt they were an average team. But when we got to Seychelles it was totally different. The environment was different. We played in an Astroturf field and it took us a while to adjust while they are already used to it. It was tough but it was a good experience,” said Mpakumpaku.

While he said they have not really set out to win the competition but are more in it to learn, he also admitted that they could be the surprise package of the tournament.

“Just like we did when we started the Nedbank Cup, we just take each game as it comes. It’s more about the experience for us. When we played the Nedbank Cup no one expected us to win it. It is the same thing with the Confederations Cup. All we can do for now is enjoy and learn as much as we can because we have a young squad who are likely to experience this again in future.

“We have learnt that if you are a united team anything is possible. You can win anything,” said the 26-year-old.

The Rockets will play the Nedbank Ke Yona team in an exhibition match on Sunday at Kameelsrivier Stadium and Mpakumpaku said the game will serve as good practise for them ahead of their Confederations match a week later.
For more news your way, download The Citizen’s app for iOS and Android.