“Let us all go there and enjoy ourselves and support the team with the hope that everything will go according to plan,’’ said Bafana Bafana coach Molefi Ntseki. 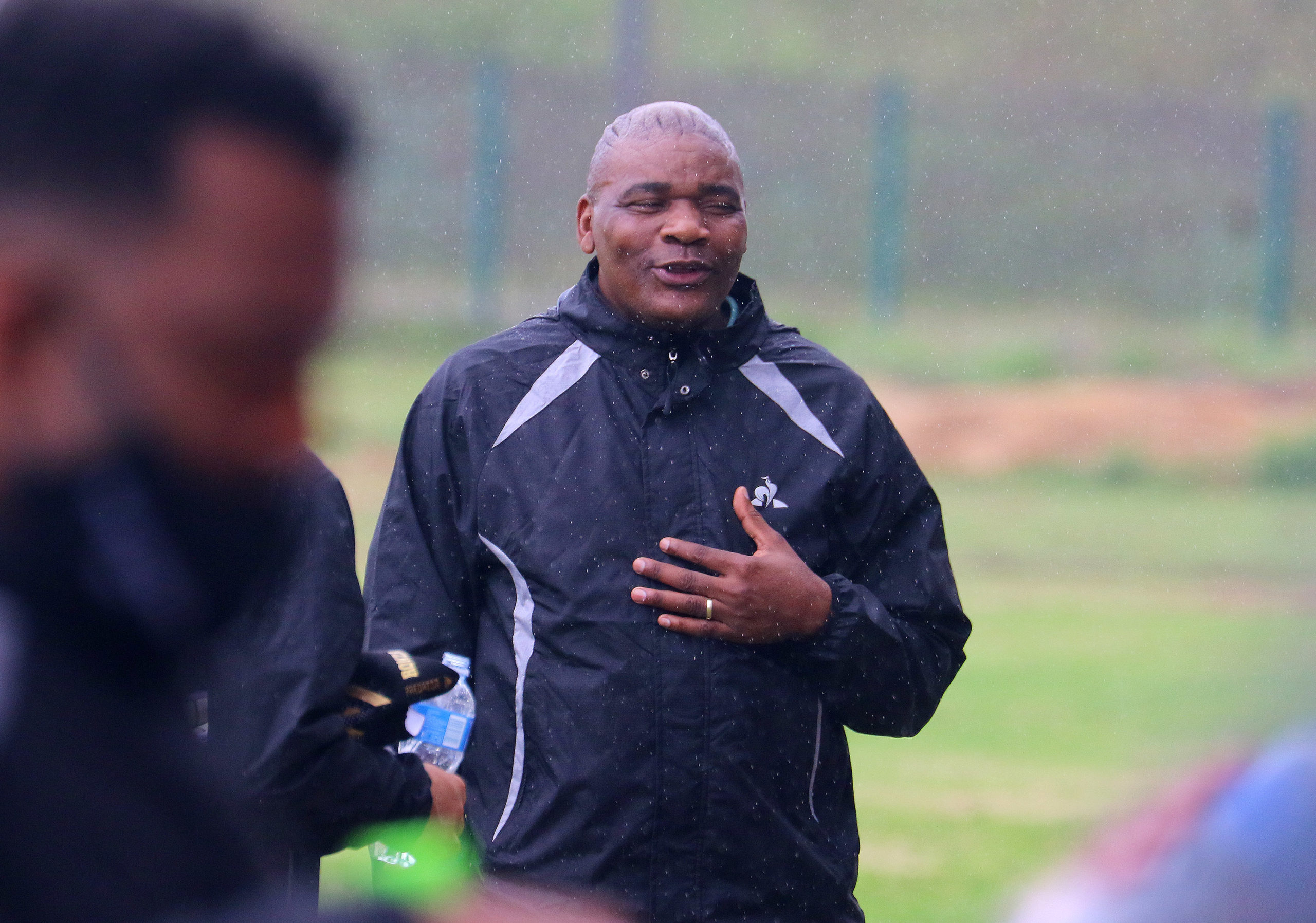 READ MORE: Khune responds to critics of his Bafana Bafana call up

South Africa will face Sao Tome in two matches, one on Friday at the Moses Mabhida Stadium with the other one set for Monday in Port Elizabeth at the Nelson Mandela Bay Stadium.

Ntseki has spent a week with his chargers and believes the technical team has worked hard in getting the players ready for the two matches. The former junior national team coach says mental preparation was important for his side to take on the Central African Islanders.

“We are happy that the whole squad is here. We will have our last training session on Thursday with the 24 players that have been called up to this camp,” Ntseki was quoted by the Safa website ahead of Friday’s game.

“The preparations have been going on very well and the players are really looking forward to the match and the interest from everyone is amazing. The guys want to do well for the country and for themselves and that is a positive sign,’’ Ntseki told the Safa website.

“We have prepared well mentally, physically and tactically and we want to take maximum points in these two games. We will be in a position to execute our play, come Friday,” he added.

Friday’s encounter at Moses Mabhida Stadium kicks-off at 21h00 and will be live on SABC 1.