'I know this team because it is a team of character, a team of energy,' said Thoka Matsemela. Following his team’s claim of bragging rights in the Limpopo derby against Sekhukhune FC, Baroka FC Matsemela Thola says his troops lacked commitment and effort in their previous two games.

Bakgaga defeated their neighbours Sekhukhune 1-0 after Bafana Bafana striker Evidence Makgopa found the back of the net just before half time at the Peter Mokaba Stadium last weekend.

The win was vital for Baroka, having lost 2-1 to Kaizer Chiefs and 1-0 to the Team of Choice prior to the clash with Babina Noko.

“It was a very tough match against Sekhukhune, but the fighting spirit from our boys, I think they showed more character. It’s what we know of this team. I know this team because it is a team of character, a team of energy. So, I’m happy for the boys, I’m happy for their spirit and I’m happy for everything that they gave for this game and the effort,” said Matsemela.

“The past two games against Kaizer Chiefs and Maritzburg we were lacking commitment and effort, but today (Saturday) I’m happy about the three points.”

Baroka’s four games in the league have seen the side record two losses and two wins. They have managed to collect six points in the process and find themselves occupying position six on the DStv Premiership standings.

Bakgaga will be eager to keep a winning momentum going with a mouthwatering clash against AmaZulu FC down in KwaZulu-Natal on Saturday.

This will surely be a daunting task for Baroka, coming up against an Usuthu side that is looking to get back to their best.

But, Baroka will go down to Durban having won their last game against AmaZulu away from home 1-0, whereas the KZN side won 2-0 in Bakgaga’s backyard. 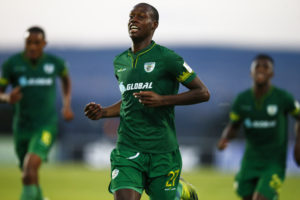 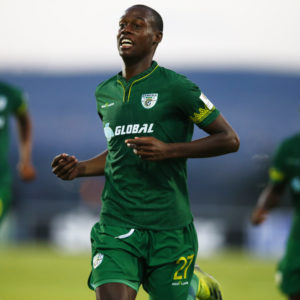