There could still more additions, with Yusuf Maart’s deal still in the pipeline, while some players may still be released. 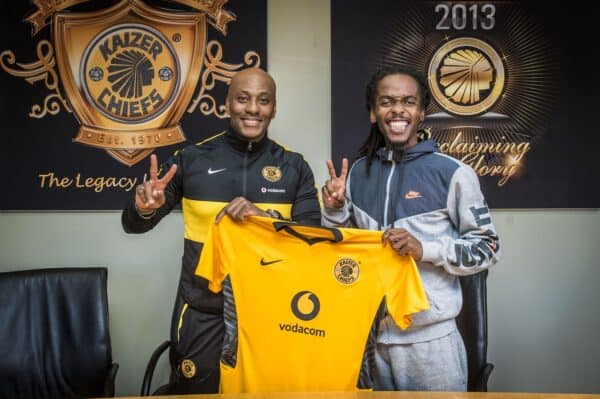 Kaizer Chiefs pulled a leaf out of former president Jacob Zuma’s book who was infamous for his late cabinet reshuffle announcements as they unveiled their new players late on Monday afternoon.

Chiefs must have known that their supporters had been waiting for their ‘players update’ posts on social media when they posted the same after 9.30pm on Monday.

Sithebe was signed from AmaZulu FC, Shabalala is from the club’s academy, Matlou, Mahlatsi and Solomons were signed for Swallows FC while Du Preez and Khwinika were acquired from Stellenbosch FC.

The club was probably forced to make the official announcements because the team is set to converge at Naturena on Tuesday morning to start their preseason preparations under new coach Arthur Zwane.

There could still be a few additions with Yosuf Maart’s deal still in the pipelines while some players may still be released by Amakhosi.

Chiefs’ announcement of their latest acquisitions followed on those of Soweto rivals Orlando Pirates who also announced their new players on Monday afternoon.

Chiefs are believed to be still in negotiations with former Bafana Bafana star Bongani Zungu’s management while they are also looking at four other possible players from outside the country.