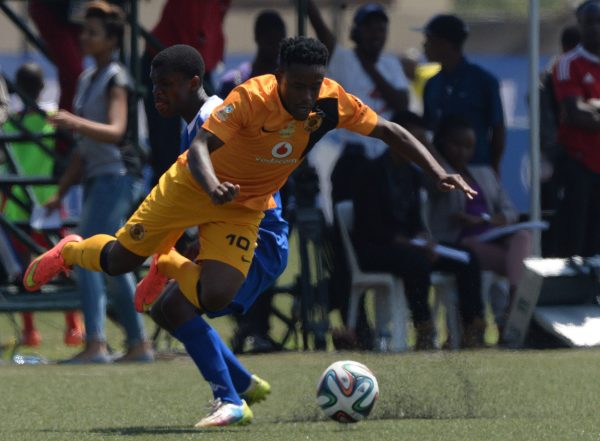 The 23-year-old player is now a free agent after his contract at Belgian side ended and he opted to not renew.

Mngadi spent one season at Amakhosi on loan from Eupen in 2014 and is said to be keen on joining a local team.

“He is training with Arrows and could be signed this week. He has been doing well and has impressed coach Clinton (Larsen) who is looking for one more midfielder to strengthen his side,” said a source.