Unhappy Chipezeze wants out at Baroka

Since Oscarine Masuluke's return, Chipezeze has had limited game time at Baroka. 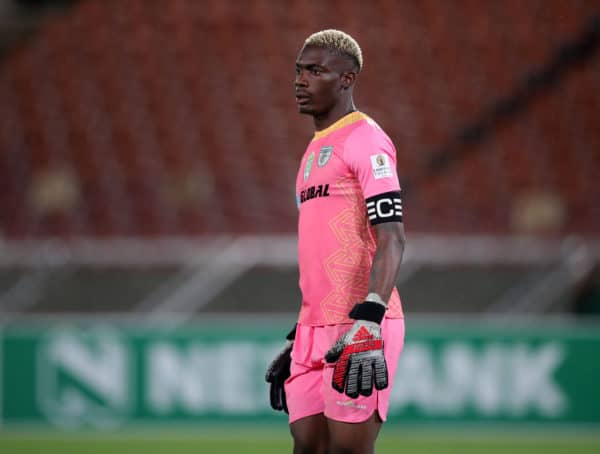 Former Zimbabwe national team goalkeeper, Elvis Chipezeze is said to be unsettled at Baroka FC where he has been relegated to the bench.

Chipezeze had been Baroka’s No 1 and shot to prominence with his time-wasting tactics that got the likes of Pitso Mosimane hot under the collar. But since Oscarine Masuluke’s return, he has had limited game time and lost his place in the Zimbabwe national team.

“It is a difficult position he finds himself in. He knows his capabilities but at the moment the coaching staff has put their faith in Masuluke and that doesn’t look like it is going to change anytime soon,” said a source.

“He could have asked to leave and go elsewhere but there had been talk that Masuluke would join Pirates and he decided to stick it out and see what happens. He is being taken good care of at the club but game time is an issue for him and it is disturbing him a lot.”

Meanwhile, Golden Arrows goalkeeper Sifiso Mlungwana is apparently not taking kindly to remarks about his weight but is set to undergo a weight-loss programme.