Big payday for Royal AM players after Chiefs win

'The players will get big bonuses for that win,' a source tells the Mgosi Squad. 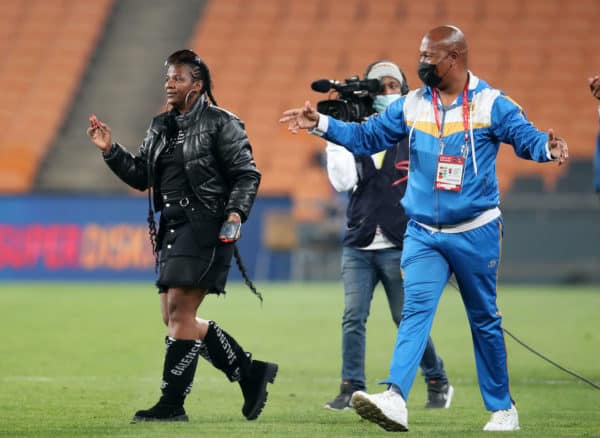 Royal AM players are said to have earned themselves big bonuses after managing the upset of the weekend by thrashing Kaizer Chiefs 4-1 in a league game.

The Pietermaritzburg-based side overpowered Chiefs and dominated the game leaving their owners, Shauwn “MaMkhize” Mkhize and her son Andile Mpisane celebrating.

They were seen holding a portable speaker system and blasting music and dancing after the game. A source has revealed that the players have also been made happy.

“The players will get big bonuses for that win. It has made the management very happy and to encourage them to keep it up, they have been promised big bonuses for whenever they score a big win,” said the source.

Royal AM bought the status of Bloemfontein Celtic ahead of this season to take their place in the DStv Premiership. They lost their first two games of the season to Swallows FC and Chippa United, but have bounced back with wins over Chippa United and this thrashing of Amakhosi.

Victor Letsoalo netted twice, his third goal in two games, continuing a fine year for the man who also starred for Bafana Bafana at the Cosafa Cup. 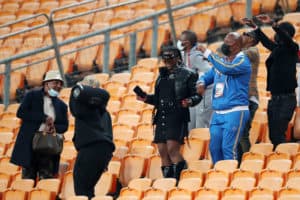 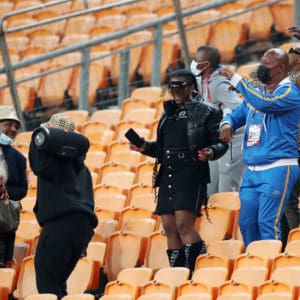 Will 'over-the top' Royal AM tone down their flamboyance?
2 weeks ago
2 weeks ago

Will 'over-the top' Royal AM tone down their flamboyance?
2 weeks ago
2 weeks ago