Ndulula has been clubless since 2017 when he left Chippa United. 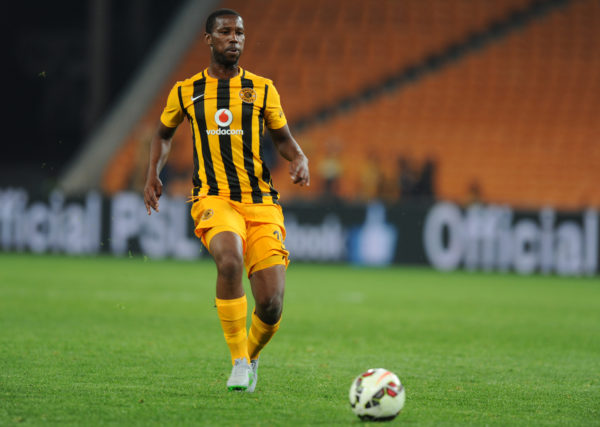 Sources close to former Orlando Pirates and Kaizer Chiefs striker Bongani Ndulula claim that no team wants to sign the striker and he has resorted to playing amateur tournaments and indoor soccer in the past few years.

Ndulula has been clubless since 2017 when he left Chippa United, joining the club from Amakhosi.

The former Bafana Bafana goal-poacher became a household name during his stint with Bloemfontein Celtic, before being poached by the Buccaneers in 2010, where his career took off further.

Despite a good resume’, the Eastern Cape-born player has struggled to get back to the professional ranks, having gone through trials at different teams, both in the GladAfrica Championship and the DStv Premiership.

“He has attended many trials, but he got turned down at all of them,” said a source.

Pirates are said to have reopened talks with Cape Town City on the possible transfer of Thabo Nodada to the Soweto side. The club’s management are said to be unhappy with the kind of players the club had in midfield.

“The technical team raised concerns that they cannot use a variety of systems in the team because they have the same kind of players.

“The management has then gone out to try and get different players on the technical team’s recommendations and Thabo Nodada is one of those they have set their eyes on.

“The talks have already started I think and there could be some swap deals done to sweeten it for City,” said the source.

The 26-year-old Nodada has been linked with several big sides in recent times, most notably Kaizer Chiefs, but City moved swiftly to tie him to a contract until end of 2024 earlier this year, making any possible move one to keep a bated eye on