Phakaaathi has also been informed that Usuthu could get a few more players on loan from Pirates. 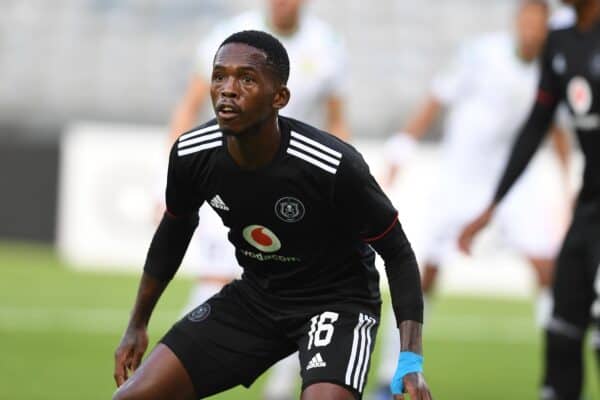 AmaZulu FC are hot on the heels of Thabang Monare who was recently released by Orlando Pirates after contract extension talks collapsed.

The Durban side are said to have moved quickly to try and lure Monare to the coastal city as they need some experience in their squad.

AmaZulu released most of their experienced players at the end of last season as they look to rebuild the team with younger players.

A source however has revealed that they have realised that they need at least one experienced midfielder to help guide the youngsters along.

“Monare’s experience and demeanour are what the team needs and they have made a move for the midfielder because they know he would have many suitors,” said the source.

“I believe they have already started the talks with him because they need him as quickly as this weekend. The players are coming back to start preseason on Monday.

“The club have said they would like it if all the new players were in Durban before Sunday so they can be inducted into the setup at the club before they meet their new teammates on Monday,” added the source.

Phakaaathi has also been informed that Usuthu could get a few more players on loan from Pirates.

A source said discussions are under way for the likes of Monnapule Saleng and Tebogo Tlolane or Bongani Sam to join the Durban based side.