Led by a manager steeped in the club's rich history and inspired by a dynamic young star who bleeds claret and blue, Aston Villa return to the Premier League united at last after years of turmoil. 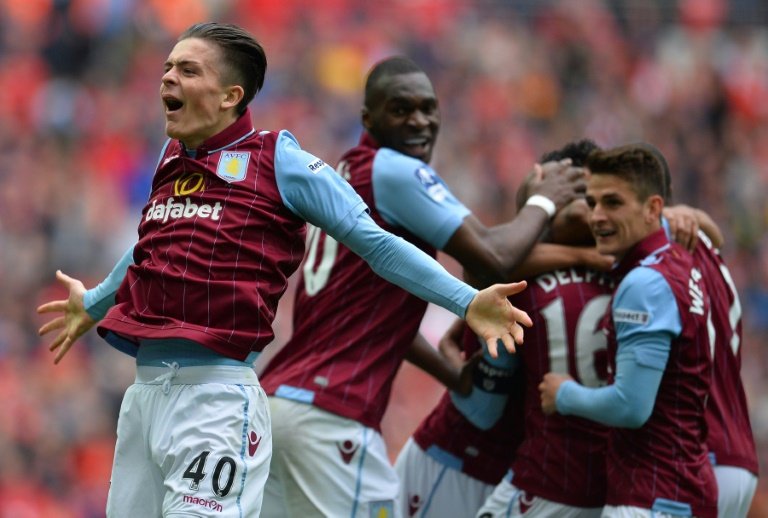 After three seasons in the Championship wilderness, Villa are back in the big time with boss Dean Smith and midfielder Jack Grealish providing a home-grown foundation that could give them a base to take on English football’s monied elite.

Villa are more than just another club to Smith and Grealish, with the locally born boss once sweeping terraces of the Holte End while his father Ron worked as a steward in the Trinity Road Stand.

A down-to-earth character, the 48-year-old Smith served his managerial apprenticeship at Walsall and Brentford before taking over at Villa following Steve Bruce’s sacking in October.

Guiding his boyhood team to promotion with a 2-1 Championship play-off final win over Derby was a sweet moment for Smith in front of his family and friends.

But the celebrations at Wembley were tinged with sadness due to the absence of his ailing father, who suffers from dementia.

“I think this team has caught the imagination of our supporters. There’s a great bond between the two,” Smith said as he counts down the days to Villa’s Premier League opener at Tottenham on August 10.

Grealish, born a stone’s throw from Villa Park, is equally ingrained in the ethos of the club he supported in his youth.

The 23-year-old has been at Villa since he was six, a time when he used to dive into the bushes in his back garden to mimic the celebrations of players who would leap into the stands when he watched his heroes in claret and blue.

Now Villa’s captain, Grealish has cast off a reputation as something of a wild child and showed his maturity by responding to being punched by a Birmingham fan during last season’s derby at St Andrew’s by scoring the winner that kept his side on course for promotion.

“The day we got relegated, it was always in my mind to get Villa back,” Grealish said.

“When I was 19, 20, maybe I took it for granted a little bit. I didn’t realise how lucky I was to be playing with Villa in the Premier League.

“Now I’m back there I need to grab it with both hands.”

It is a decade since Villa were last regarded as a Premier League force, with their sixth-place finish in 2010 followed by years of struggle fuelled by mismanagement in the boardroom and on the bench.

For a club crowned European champions in 1982 — 12 months after winning the most recent of their seven English titles — Villa’s decline was a cautionary tale.

By the time they were relegated in 2016, ending a 28-year stay in the top-flight, there was a sense of resignation and apathy among supporters.

But Villa’s spell in second-tier purgatory may have been the best thing for a club that had grown complacent.

There is a renewed sense of purpose about Villa now, sparked on the pitch by Smith and his assistant John Terry and off it by chief executive Christian Purslow and ambitious billionaire owners Nassef Sawiris and Wes Edens.

Villa’s sale of their stadium to their owners in order to meet English Football League spending limits was criticised as exploiting a “loophole” in the current rules.

But those doubters have failed to puncture the optimism swelling around Villa as local boys Smith and Grealish put their devotion to the test against the Premier League’s superstars. 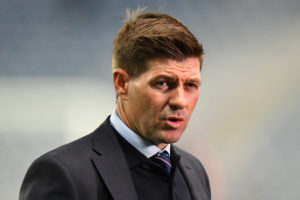 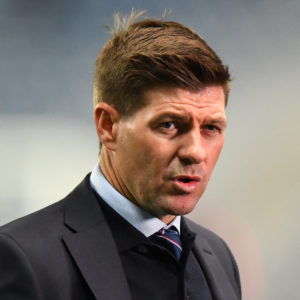 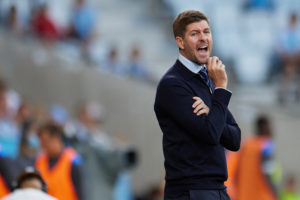 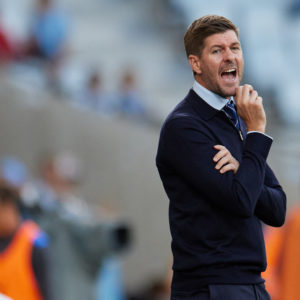 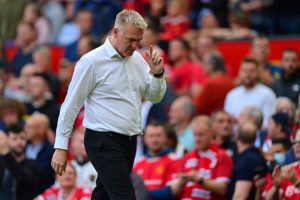 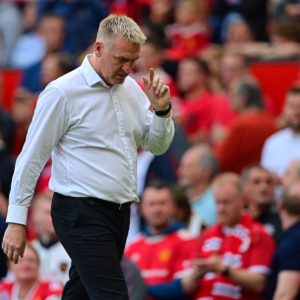