'For me it's the right time and the right club and of course the right coach,' said Mane. 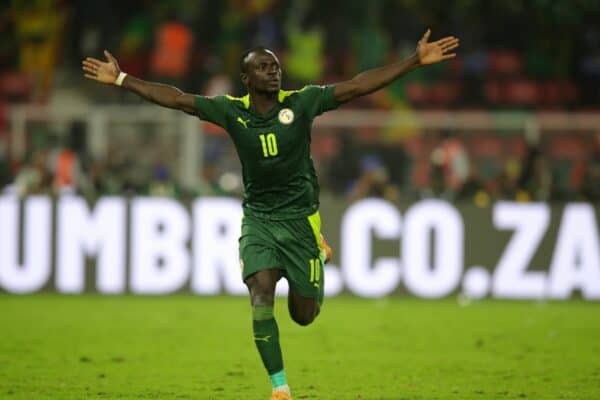 Sadio Mane expressed his delight at the chance to play for Bayern Munich on Wednesday, after the German giants officially announced him as their new player.

The Senegalese attacker joins Bayern from Liverpool for 27.5 million pounds plus add ons.

“I am really happy to be here,” said Mane in a video released by Bayern.

“I really can’t wait to play in front of you guys in the Allianz Arena.”

“Of course we are really happy that we’ve been able to recruit a world class striker, for three years until 2025” added Bayern CEO Oliver Khan, in an interview posted on the club’s official website.

Sporting director Hasan Salihamidžić saidd: “What’s really nice about this transfer is that the player was eager and was clear from the first minute that he only wanted to play for FC Bayern.”

“We spoke a lot and I was really happy and really pleased with the project,” added Mane.

“I didn’t think twice and just accepted to come to Munich.