Paris: An enchanting city that will stay with you for life

Parisian streets are littered with cafes, the kind that look like they are straight off a postcard. 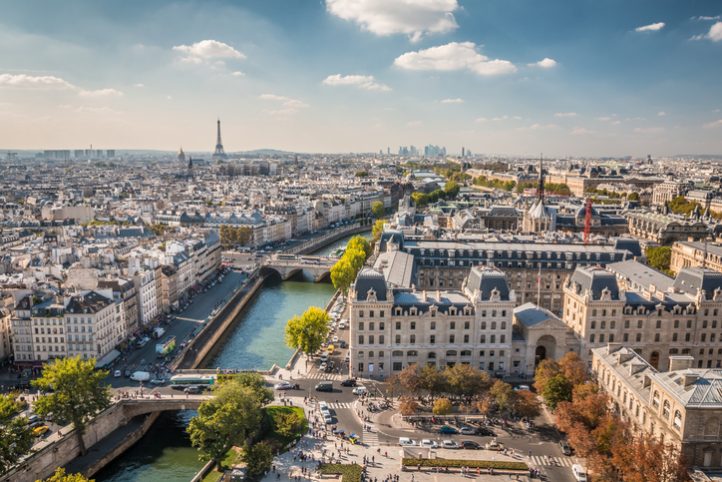 My favourite city celebrated the storming of the Bastille on July 14. On that day in 1789, a revolutionary event changed the history of France.

Revolutionaries invaded the Bastille, then a standing symbol of the monarchy and a jail for political prisoners, setting off the train of events that eventually ridded them of the oppressive monarchy and brought in a new era of democracy.

The day is celebrated throughout the country, but the main festivities that are attended by French government officials happen in the heart of Paris.

Paris is the most enchanting city I’ve ever been to. As a former art student, the opportunity to travel to France seemed surreal to me. My time spent in the city of love changed my life forever. I was there in summer around the time of the Bastille Day celebrations, and got to revel in the festivities, including concerts and parades.

I’ve heard people say that the French are rude and it’s hard to get around Paris. I had no such experiences … everywhere my group of friends and I went we were welcomed. Strangers tried as hard as they could to accommodate these South Africans and would speak broken English just to assist us. I was so enamoured with the city that I even enjoyed getting lost alone on the underground. On one such occasion, I got help from four Senegalese musicians who worked in the city. Once I said the words ‘Afrique du Sud’ they did everything in their power to make sure I got back safely to the hotel. Paris is full of Africans and for that reason I felt right at home.

Parisian streets are littered with cafes, the kind that look like they are straight off a postcard. South African artist Gerard Sekoto lived there in exile during South Africa’s apartheid era and even though his life wasn’t always easy, he created some of his best works in Paris and died there.

The most important area to visit in the city is the Champs Elysées. This avenue has high-end retail stores and cute Parisian eateries. The look of the avenue is indescribable. It seems the French government has made a point of keeping it beautiful and both sides are lined with trees.

This is where the morning Bastille military parade is held to commemorate the day of freedom. It leads to another icon, the Arc de Triomphe, in the centre of the city.

Other must-see sites include the Eiffel Tower, which I could not go to the top of due to my very serious acrophobia. Other touristy spots to visit include the Louvre museum, where we stood in a two-hour long queue just to see the statue of David and a very tiny Mona Lisa. I’d always imagined the artwork would be slightly larger. 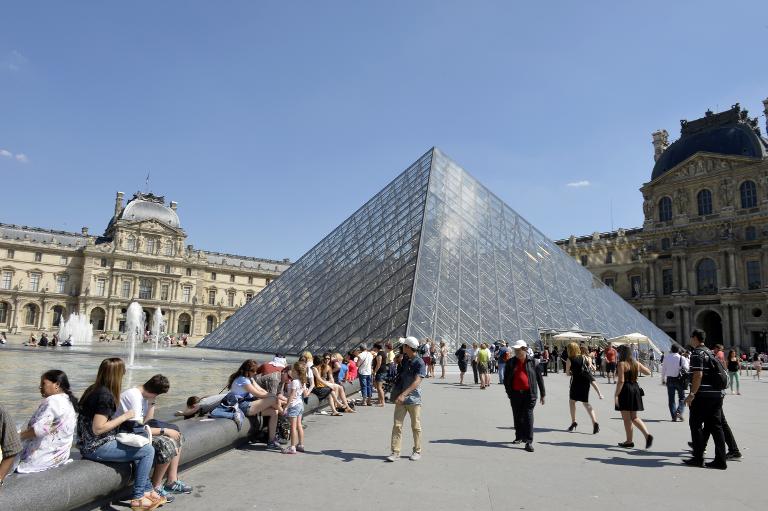 Rapper Jay-Z and his superstar wife, Beyoncé , filmed their latest music video in the Louvre and currently a tour of the spots where they filmed is on offer to visitors.

The gothic architecture of the Notre Dame cathedral is an awesome sight to behold, as are the many artists who sit outside creating live art. You can spend a whole afternoon surveying the live performance art and the sometimes strange art installations surrounding the cathedral.

Luxembourg Park has been featured in many romantic movies and the Palace of Versailles, with its sweeping and well landscaped garden, is a piece of French history that must be visited.

Our final stop in the city was two nights at Disneyland Paris. My childhood fantasies were fulfilled. It was the only place where I really went on a spending spree, buying Mickey Mouse ears and souvenirs. 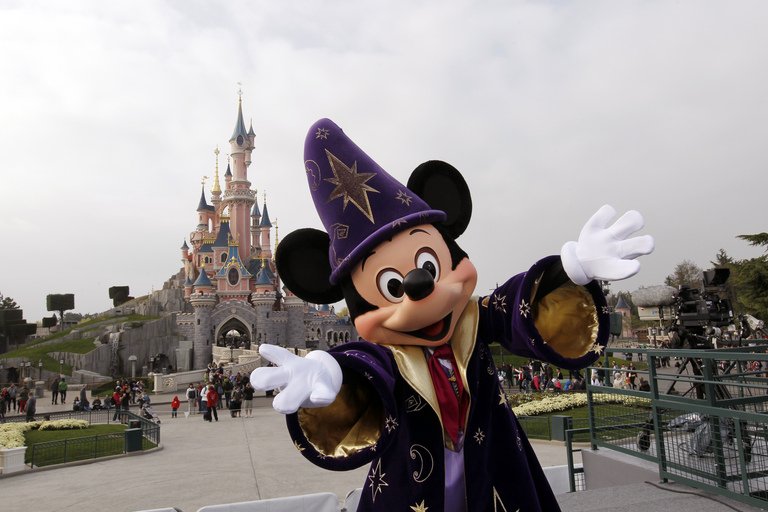 My highlight was the final night parade where old and current Disney characters came out to play.

Not all of Paris is glorious or picturesque, in case you think I’m overselling it. The traffic is horrid and catching a taxi is a bit of an extreme sport. There’s also a lot of graffiti in the city, making certain areas appear grimy and unkempt.

Shopping is a luxury as it’s ridiculously expensive. Eating at the sidewalk cafes is a treat though.

Parisian clubbing can be an annoying experience; the bouncers really take the term “right of admission reserved” very seriously and you can queue for hours to get in, but at the door the bouncer looks you up and down and decides not to let you in. I suppose they have entry criteria because the city is littered with models and beautiful people.

Still despite the bad parts, I fell in love with the city just as it is.