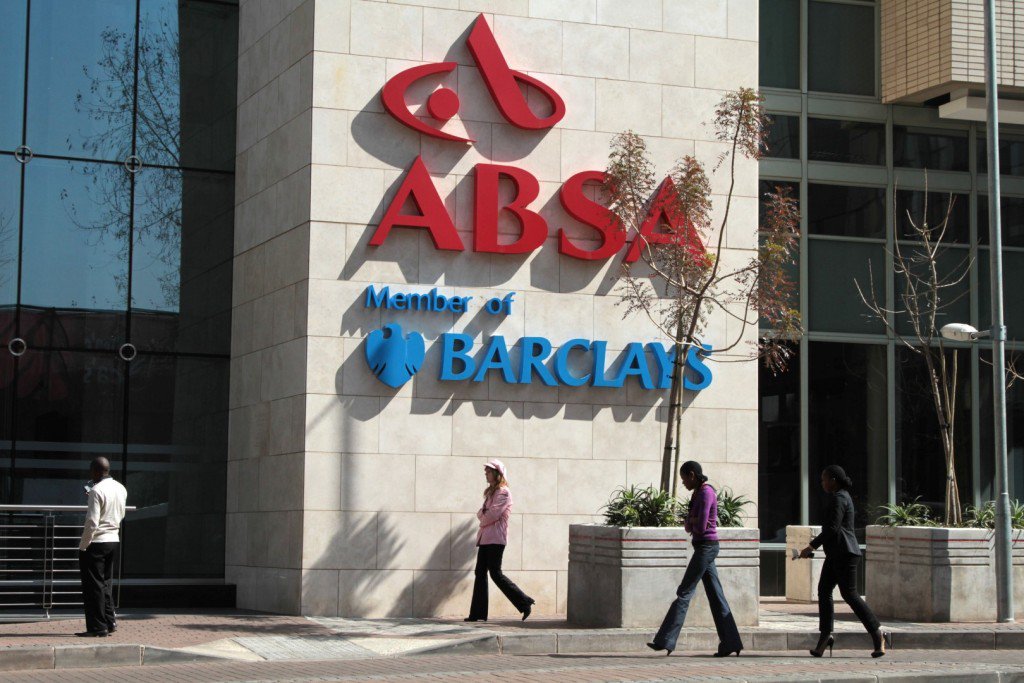 Non-executive directors of the country’s five largest banks were paid nearly R110 million in fees in 2016, an increase of 17.8% on the year prior. In total, the 80 directors (some of whom were appointed or retired or attended as alternates during the year) were paid R109.88 million in 2016, versus R93.28 million in 2015.

This remuneration includes fees for attending board meetings, board sub-committee meetings (as well as chairing these) and for services as directors of group subsidiaries. Fees for directors appointed by parent companies, e.g. Old Mutual Plc in the case of Nedbank, Barclays Plc for Barclays Africa Group, are paid to those companies (and are included in this analysis).

Directors at FirstRand were paid a total of R37.7 million in 2016, a third of the total for the five banks. The total as disclosed in its integrated report for directors paid in rands in R24.58 million, however two foreign-domiciled directors (Deepak Premnarayen and Hennie van Greuning) were paid a total of $905 000 in the year. Using the average exchange rate disclosed elsewhere in the report of R14.51:$1, this equates to a further R13 million.

* This is greater than the number of ‘actual’ board members as there were retirements/resignations and appointments during the year in all cases.

Among chairs, Thulani Gcabashe of Standard Bank Group is paid the most. His R6.5 million total includes R538 000 of ‘other benefits’ (described in a footnote as “use of motor vehicle and/or club subscriptions”). Wendy Lucas-Bull, Laurie Dippenaar and Vassi Naidoo are all paid in the region of R5 million. Capitec’s remuneration for its chairman (R1.2 million in the year to February, with an increase to R1.3 million proposed for this FY), like its non-exec fees, is noticeably modest.

Standard Bank, in its remuneration report, states that fees “are based on a carefully considered assessment of non-executive directors’ responsibility, including the significant amount of work involved at committee level. The board, and particularly its committees, chairmen and committee members, spend a significant amount of time on in-depth analysis of matters relevant to the group’s performance and regulatory requirements”.

Among the three banks which disclose aggregate fees paid for committee membership (or chairing), 27% of Standard Bank’s total directors emoluments were for this purpose, while for Nedbank and Barclays Africa Group, the values were 37% and 40%, respectively. It must be noted that Barclays Africa established an additional “ad hoc” board sub-committee for the Barclays Plc sell-down. It has eight members, of which five are non-executives.

All banks benchmark their directors’ fees against peers as well as other large JSE-listed companies. FirstRand states in its integrated report that “fees paid to non-executive directors are based on current market practice. These fees are reviewed by the directors’ affairs and governance committee and are approved in advance by shareholders at the annual general meeting”.

More so than companies in other sectors, fiduciary duties for directors of banks are especially onerous. As Standard Bank notes in its integrated report, “Candidates must satisfactorily meet the fit and proper test, as required by the Banks Act”. Beyond the duties and volume of work required, specialist skills and experience are prerequisites. This is especially true for board committees such as audit, risk/capital management/compliance, as well as the IT one.