Department of health appears to be hearing manufacturers’ concerns. 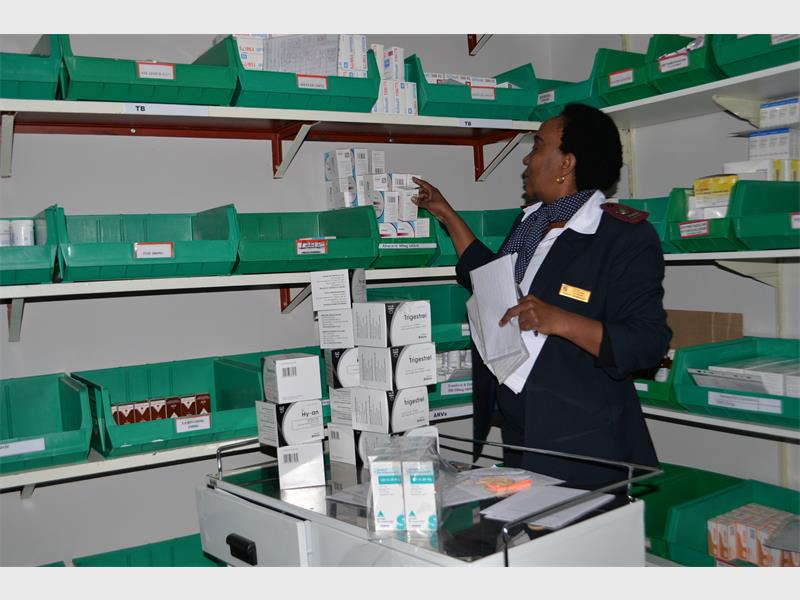 Picture is for illustrative purposes only.

Health minister Aaron Motsoaledi has gazetted the 2019 increase in the single exit price for medicines and scheduled substances, and the pharmaceutical industry believes the increase of 3.78% for the coming year better reflects the operational costs of local manufacturers.

“Last year the increase was 1.2%, which was totally out of kilter with manufacturers’ operating expenses,” says Stavros Nicolaou, senior executive at Aspen and chairperson of the Pharmaceutical Task Group (PTG), which represents SA’s major drug manufacturing associations. “We have worked hard at building a constructive relationship with both the department of health and the independent pricing committee and believe that they have a better understanding of the issues that face manufacturers.”

In South Africa, medicine prices are regulated. The single exit price (SEP) mechanism lists the maximum price that a medicine can be charged at, with dispensers able to charge a fixed dispensing fee depending on the price of the medicine. At 3.78%, the increase in the single exit price for medicines in the private sector in 2019 is closer to the consumer price index, which was 4.55% at the time the discussions were held.

This follows a year of lobbying for a further increase in 2018 – over and above the 1.26% granted for the year – to compensate for rising inflation and the increase in the rate of value-added tax (Vat).

The requested increase was strongly opposed by the Healthcare Funders Association (HFA). “Our considered view is that medical aid schemes and the South African healthcare consumer simply cannot afford to shoulder the burden of this additional medicine price increase during this current cycle,” HFA CEO Lerato Mosiah said in a statement at the time.

While the second increase was not granted and the 2019 increase is not as much as it has been in some years, Nicolaou says industry, government and regulators now have a better working relationship. For instance, the department of health has streamlined its processes making it easier for the industry to comply with the regulatory and administrative requirements. A small thing like publishing the new SEP on its website ahead of its gazetting in January means the industry has an additional four weeks in which to prepare the required paperwork. This translates directly into top line growth.

“We can only increase prices once the authorisations have been approved,” says Nicolaou. “Working in this way means we are able to apply the price increase earlier in the year, which translates into a 0.2% benefit to the top line.”

The industry and the pricing committee are also finding common ground on the application of the formula used to calculate the increase. “We believe this has been selectively applied because the minister is under no obligation to comply with its result,” says Nicolaou. “As an industry what we would like is greater certainty and predictability.”

The South African market for pharmaceuticals is worth R50 billion annually, at the manufacturer’s exit price. Of this, the public sector is worth R9 billion, with the private sector assuming the balance.

There are three reasons for the wide differential, says Nicolaou. The most obvious is the impact of the government cap (the SEP) on pricing. In addition, a number of molecules have come off patent in the last 14 years, which means more generics are available. And lastly, on the introduction of the SEP model, the government forced a once-off downward adjustment on all manufacturers, which is now built into the base.