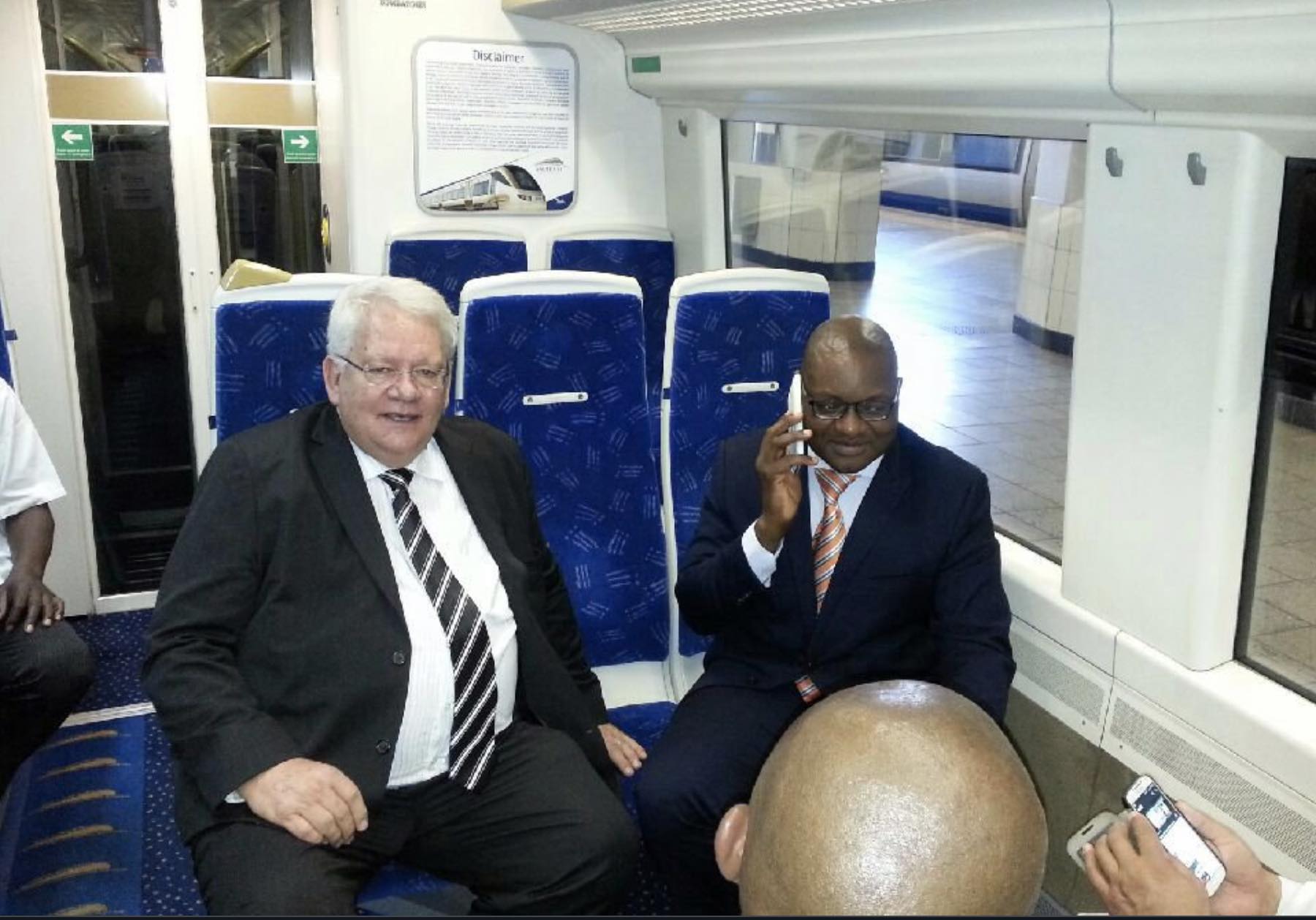 This after the backlash following a report that revealed Gauteng taxpayers have forked out R100 million per month to help keep the service running.

While this monthly patronage guarantee was instituted to bridge the gap between revenue generated by passenger fees and the cost of operating the service, Democratic Alliance (DA) MPL and member of the province’s transport portfolio committee Neil Campbell said the party was concerned about the continued burden borne by taxpayers for a service that was not available to the majority of Gauteng’s workforce.

Another member of the committee, Fred Nel, added that integration was required between state railway company the Passenger Rail Agency South Africa and Gautrain to ensure universal access to rail transport in the province.

But Van der Merwe said international trends suggested public transport was not just a necessary government expense for the poor.

“The first thing is that public transport is not only for the poor. It is for everybody, and that is a quantum leap we have to make in South Africa that we haven’t quite done,” he said. “I am on the board of the [International Association for Public Transport] and they are battling in the world with pollution, the availability of fossil fuels and greenhouse gases, and loss of productivity [because of] congestion.

This was the idea, according to Van der Merwe, behind Gautrain’s expansion plans, which will see a rapid railway network between Mamelodi and Soweto, which he describes as “Gautrain 2 and Gautrain 3”.

Van der Merwe noted a large proportion of their potential target market (LSM 5-10) were residents of Soweto, meaning growth in this market was possible with the expansion of the network.

Currently, a feasibility study submitted to National Treasury is awaiting approval for phase 1 of the proposed extensions, according to the agency’s spokesperson, Tlago Ramalepa.

Last year, the agency announced plans to add an additional 12 new train sets and an expansion of the railway system, in part to deal with peak period capacity issues.

Responding to news of the more than R1.6 billion per year government was using to subsidise the Gautrain system, labour federation Cosatu lamented the perceived lack of concern for the working class.

In the financial year ended 2018, Gautrain’s passenger numbers declined by as much as 6.3% in a trend the agency has blamed on slow economic growth, increased competition with the expanded freeway system and lack of capacity during peak hours.

This, coupled with the ongoing war between meter taxi operators and e-hailing services, contributed to the decline in passenger numbers using the service.