The carbon tax is coming, and SA business is not ready

The majority of corporates haven't prepared despite a decade of consultation. 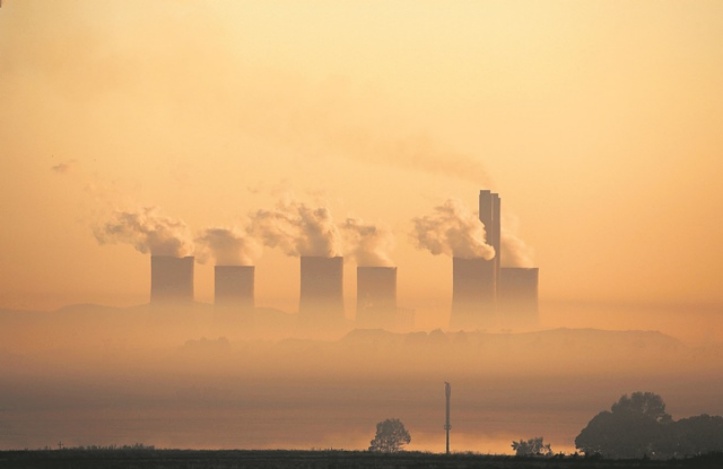 After almost a decade of consultation, the carbon tax will come into effect on June 1 2019.

The tax will work on the ‘polluter pays’ principle and will have the most significant impact on major energy users.

Despite concerns that the tax would lead to job losses and could cripple struggling industries, government believes South Africa should play its part in reducing greenhouse gas emissions, and that the tax will allow the country to meet targets set in the Paris Agreement around the mitigation of the effects of climate change. In line with this objective, the tax will be implemented in two phases – the first from June 1, 2019 to December 31, 2022, and the second from 2023 to 2030.

The headline carbon tax will be levied at R120 per ton of CO2e (carbon dioxide equivalents) emitted above the tax-free threshold. Depending on the number of tax-free allowances an emitter qualifies for, the rate could fall to between R6 and R48 per ton of CO2e emitted.

After announcing in his medium-term budget policy statement that the introduction of the carbon tax would (again) be postponed by six months to June 1, finance minister Tito Mboweni tabled the bill in parliament in November 2018. Industry expects it to be signed into law in February.

But while the tax is imminent, delays have caused complacency and most corporates aren’t ready for the introduction, industry insiders say.

Izak Swart, director for carbon tax at Deloitte, says that while the bill has been tabled in parliament and has remained relatively unchanged over time, some of the final regulations underpinning the legislation remain outstanding.

Draft regulations for carbon offsets were published for another round of consultation in November, but the final regulations must still be released. Regulations for trade-exposed sectors (manufacturers concerned about how higher manufacturing cost could affect their global competitiveness) and industry benchmarks (deductions can be made where a firm is more energy efficient and thereby more carbon efficient than the industry in which it operates) are also outstanding.

Thus, while polluters likely have a good idea of the maximum amount of tax they will have to pay, there is still some uncertainty around the offsets that might be applicable to reduce the tax liability, Swart says.

William Hughes, business sustainability consultant at Mazars, says until the regulations that underpin the carbon tax bill are released for stakeholder consultation, there can be little certainty.

“However, for those who have been following the process, it is clear how the carbon tax will work practically.”

Duane Newman, director at Cova Advisory, says the carbon tax has been a long time in the making and a lot of businesses remain sceptical about the introduction and how it might impact their businesses.

“There are questions around thresholds and entities and legal entity stuff, which does complicate calculations.”

During the first phase, only entities with installed capacity equal to or more than 10 megawatts (MW) will report their emissions and pay the tax.

Newman says calculating the tax based on capacity on site (as opposed to what is emitted) can make quite a big difference. A polluter may be caught in the net because of its ability to exceed 10MW.

Government is also trying to align the carbon tax with carbon budgets (overseen by the department of environmental affairs), which effectively places a cap on emissions by introducing a higher tax rate (R600 per ton of CO2e emitted) where polluters exceed the budgets (projections) they have submitted to government for a five-year period, but this hasn’t found its way into legislation yet.

Newman says some large firms have argued that they won’t be liable for the carbon tax as they won’t exceed their carbon budgets, but the alignment between the carbon tax and carbon budget means that this is not the case. Some also argue that it doesn’t make sense to plan for the introduction of the tax as it is constantly postponed.

Most corporates are not ready for the introduction, he says.

Hughes agrees, and adds: “The continual delay in the implementation of the carbon tax has led to complacency among corporates. It is very important that corporates use the six months to June to get up to speed.”

As with any new tax, there are likely to be practical challenges after the introduction on June 1 – for both government and business, Hughes says.

“To mitigate these challenges from a business point of view, it will be important for businesses to fully understand the tax and what to measure and, most importantly, to have the systems and reporting mechanisms in place to do so.” 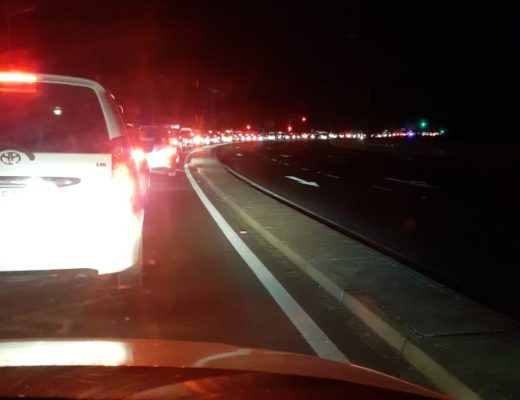 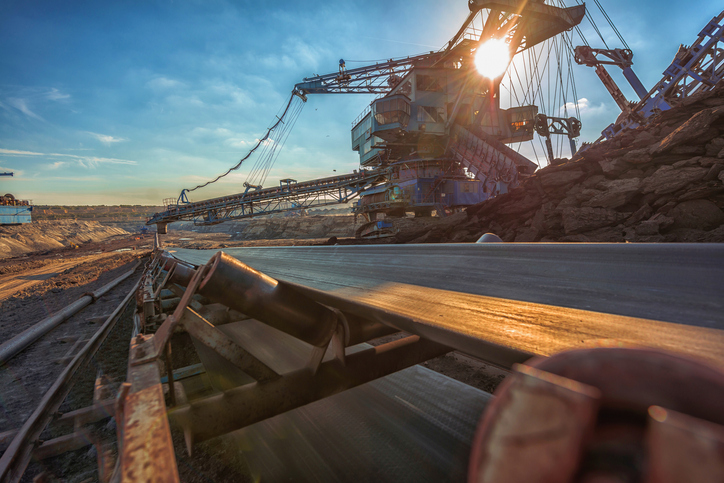 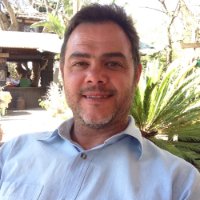 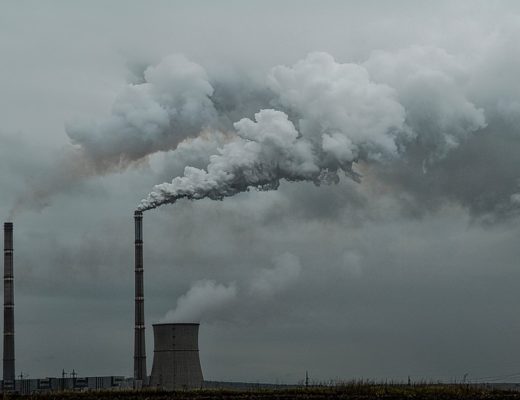 Get ready for carbon tax, industrial polluters
3 years ago
3 years ago

Get ready for carbon tax, industrial polluters
3 years ago
3 years ago