The gaming industry appears to be immune to the global economic downturn. 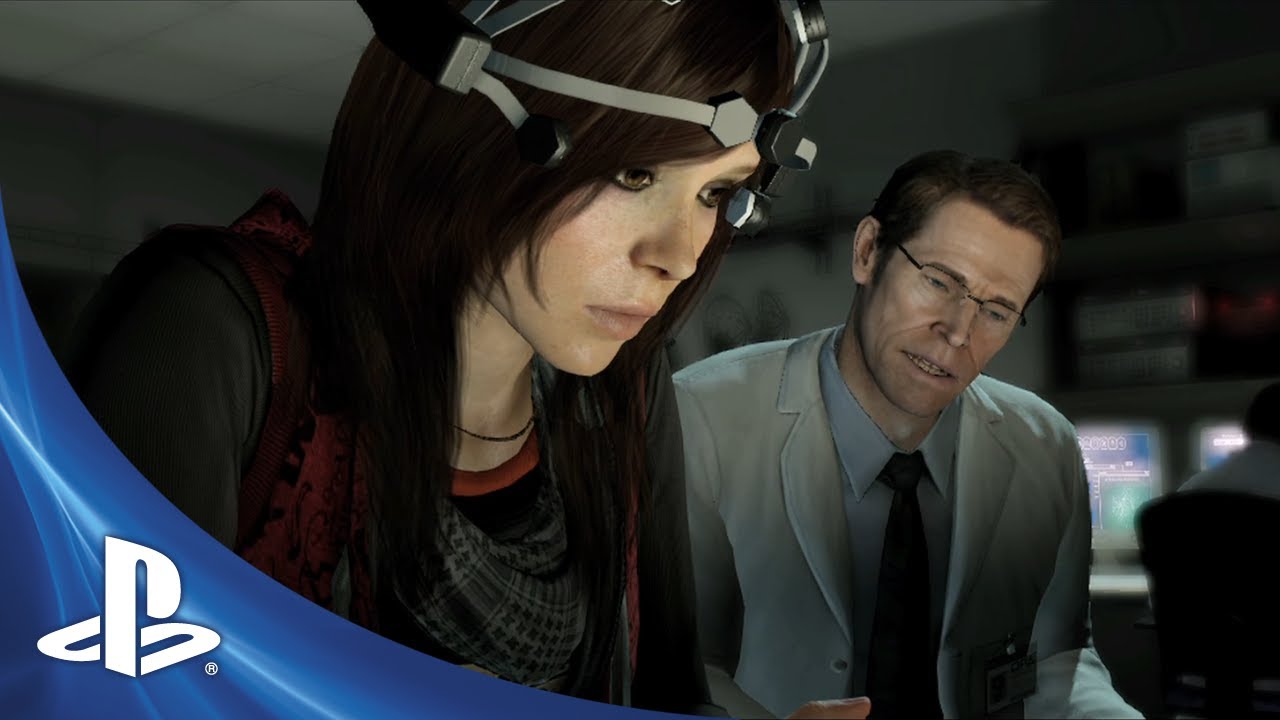 The local market is also expected to grow healthily, with PwC’s latest entertainment and media outlook forecasting 6.6% annual growth until South Africa’s video game industry is worth R3.6 billion in 2019 – up from R2.6 billion in 2014 and R1.6 billion in 2010.

“We are quite tiny in terms of our contribution to the global industry,” says Nick Hall, founding member of game developers association Make Games SA, “but we have the largest market in Africa; although Nigeria and Egypt are very close behind”.

Social or casual games are the biggest driver of gaming revenue, both abroad and locally, accounting for half of South Africa’s industry sales in 2014, according to PwC. The ubiquity of smartphones and accelerating internet penetration has created a market for people who either can’t afford or aren’t interested in next-generation consoles or PC gaming and game developers who no longer need Hollywood budgets to create blockbuster games.

Even though avid gamers still feel there is no substitute for a games console or a PC when it comes to a premium gaming experience, this Fortune magazine article suggests that they are a dying breed. Nevertheless, while South Africa is one of only nine territories in the world where social/casual gaming is poised to overtake traditional formats, it’s no walk in the park. It’s a tough sector to crack because the market is saturated. Hall says that in 2014, most of the 48 game development companies in the country were operating at a loss, adding that the best-selling locally made game, ‘Broforce’, was one of the exceptions.

Says Hall: “As with any creative industry, there are usually only a selected few that make the big time. The success stories are very few and far between. There are many more companies that are not making a profit at all… It’s kind of like rock stars in the music business. There are bands everywhere but not many are really successful. But the ones that do make it, make it big.”

Glenn Gillis, MD of digital applications and animations company Sea Monster, says he only knows of two South African games that have been successful (including Broforce) but says that the chances of creating something unique enough to replicate those successes are remote.

“There are literally millions of apps on the app store, so how do you get noticed?” he asks. “So most of the guys that are working in the industry tend to be service-oriented in that other people will come to them with an idea and they will develop something according to the client’s specifications.”

SA is still too small

Hall says that policy uncertainty is one of the biggest obstacles to the country’s burgeoning game development sector. Questions around tax treatment and regulation remain a stumbling block to the commercialisation of local games.

“South Africans have problems getting their games onto the mobile platforms. We’ve recently been able to get onto the Apple iStore. But the Apple store is significantly smaller than Google’s, especially in Africa,” says Hall.

He also says there should be more games that are created specifically for the South African market in order to generate local interest and reduce the pool of competing developers – a strategy that has worked well in Nigeria.

“The thing is, there are so many good games out there – it’s not to say that local games are bad – but discoverability becomes a problem. It’s a marketing and distribution issue. The average studio here has a total budget of $1 million. Whereas your triple-A studios like [California-headquartered] Electronic Arts will have a budget marketing budget of $250 to $300 million.” 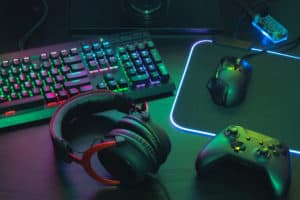 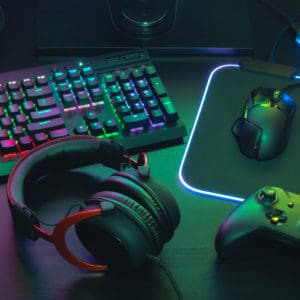 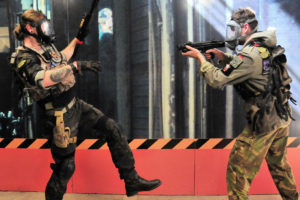 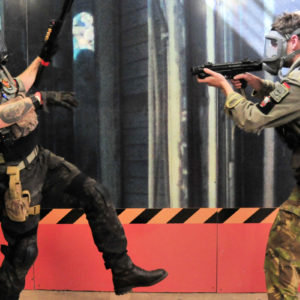