An additional R740 million has been allocated to strengthen TB programmes. 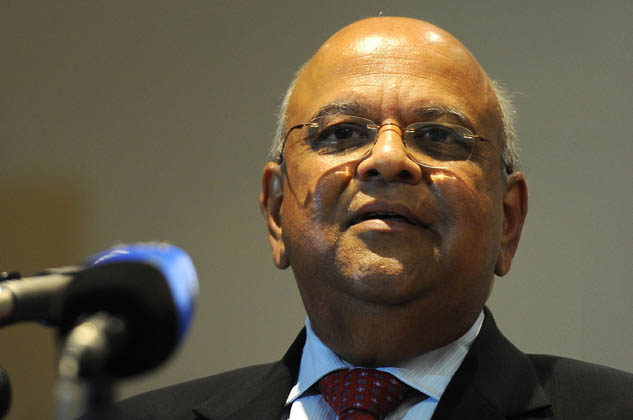 The health department has been allocated a total of R182.6bn, with R4.5bn budgeted for revitalising health facilities in 11 National Health Insurance (NHI) districts, Finance minister Pravin Gordhan announced in this year’s budget

“The National Health Insurance White Paper has been published (by Health Minister Aaron Motsoaledi), and proposals for comprehensive social security will be released by mid-year.”

According to Gordhan’s budget, Motsoaledi “rightly emphasised that public health service delivery improvements must be prioritised”. This included the reform of the private health and medical scheme environment.

“In order to take the White paper’s proposals forward, the Treasury will shortly release further details on financing aspects.”

The NHI seeks to improve access to good health care through an implementation of policies for universal health coverage, reformed financing, integrated systems, monitoring and evaluation of research. According to the treasury, the phased implementation of the NHI, was an objective to be achieved by 2030.

In his speech, Gordhan said that health financing was complex due to demands which “unavoidably exceed available funds”.

“This is the case even in advanced rich countries… Yet we must confront these challenges,” he said.

An additional R740 million has been allocated to strengthen TB programmes to encourage early detection and treatment, and R1 billion for expansion of the antiretroviral treatment programme.

The health department has over the past two years also developed TB “investment cases” , which sets out on how to optimise investments,  and describes the long term returns.  In this regard,  increased funding of R1.9 billion has been allocated in 2017/18 and 2018/19 to support the

implementation of the 2 investment cases and to ensure the sustained expansion of ARV treatment.

“Expenditure in the HIV and AIDS, Tuberculosis, and Maternal and Child Health programme increases at an average annual rate of 13.7%over the medium term as a result of the funding increases.”

Additional funds are allocated for new substance-abuse treatment centres in the Northern Cape.