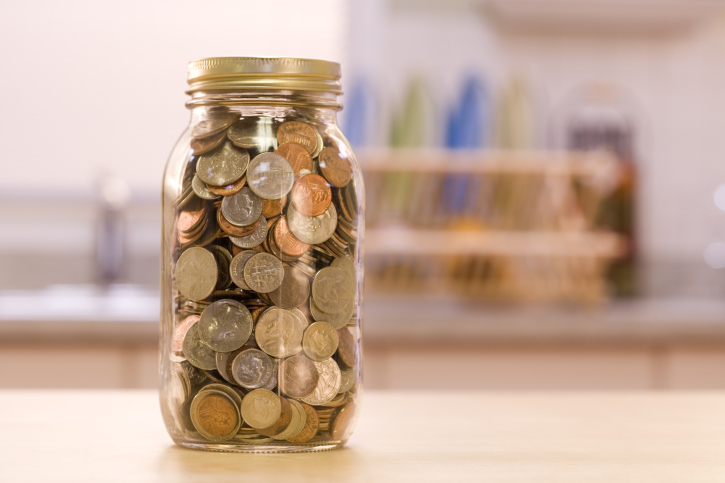 SIKI MGABADELI:  Tourist arrivals in the first month of the year grew 15% compared with the same period last year due to a weaker rand and the relaxation of visa regulations. Tourism Minister Derek Hanekom says that growth was reported in all major markets and that China showed incredible growth in the last quarter of last year and of course in January as well.

Thulani Nzima is chairman of the Mpumalanga Tourism and Parks Agency. He was also in the past with SA Tourism, so he’s got some insight into tourist arrivals into South Africa. Thulani, thanks for your time this evening.

That is phenomenal growth – 15%. Was it to be expected, given all the concerns we had about the visa regulations and the confusion around that towards the end of the year?

THULANI NZIMA:  Thank you very much and good evening to you Siki, and to the listeners of Moneyweb. I think it was a surprise, to be very honest, because, if you look at the booking partners internationally, it’s not always very easy that a short-term change can impact very positively on long-haul tourist travellers.

But at the same time I think it’s an indication of the versatility of the international market that the optimum patterns have changed. They are becoming a little bit shorter and shorter now that people can change their travel plans as quickly as possible. But I think for me the other very important indicator here is how South Africa has moved itself into a value-for-money destination in spite of the fact that here are always concerns of safety and security, I think those are becoming a little more diminished now that South Africa is compared to other countries at the moment in terms of safety and security. But the value for money is the key driver for us here in this country.

SIKI MGABADELI:  And that value-for-money destination – is that purely to be put on the weaker rand?

THULANI NZIMA:  The challenge of the weaker rand is that it’s always a temporary measure. So you cannot really market your country on the basis of a weaker currency. You will understand that at the beginning of every planning period you will peg your rand against the foreign currencies at a particular level, and that level has always given foreign tourists coming to South Africa the benefit of  a stronger currency at any rate. So when you have a fluctuation in your own currency, in this case the rand, it does give some benefit.

But it’s not really something we can guarantee because South Africa as a long-haul destination is sold on the basis of brochures. People print brochures on a six-monthly basis, so some of the brochures have already been printed based on what the rand was pegged at against the dollar or pound or euro at that time. So it’s not really going to change. But in the short term yes, you can use it to leverage and that’s exactly what South Africa has done to get the benefit of the …ability of tourists in the short term.