We repeat: sale of liquor won’t be banned this week – beer association

'We call on all South Africans to refrain from spreading fake news,' it said. 'Not only is it a criminal offence, it could lead to panic buying of alcohol.' 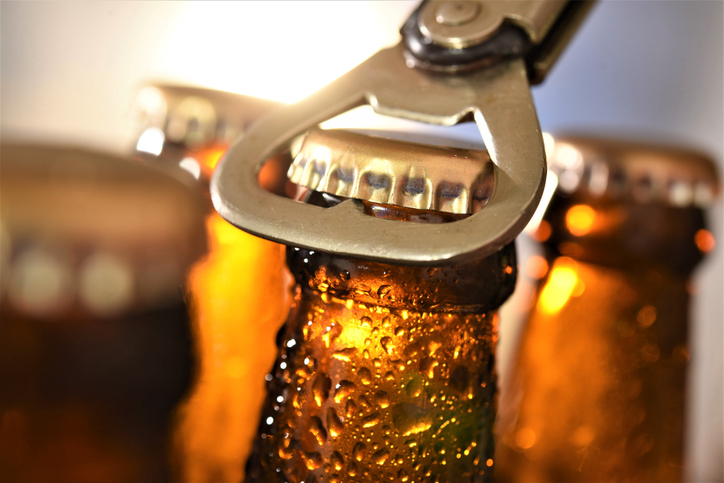 The Beer Association of South Africa (BASA) has called on South Africans to refrain from peddling fake news, following rumours the ban on the sale of alcohol will be reinstituted as it is not only a criminal offence, but can also lead to panic buying.

On Monday, it was reported that WhatsApp voice notes and messages were circulating which claimed a decision had been taken to re-impose the prohibition on the sale of alcohol.

Department of Cooperative Governance and Traditional Affairs spokesperson Lungi Mtshali said a statement would be issued, but he confirmed the rumours were nothing more than misinformation.

“The Cabinet has not even met since the regulations came into effect, so there hasn’t even been a discussion on the matter,” Mtshali added.

In a statement, crafted alongside South African Breweries (SAB) and others in the alcohol industry, the BASA reiterated liquor sales would not be suspended this week.

“We call on all South Africans to refrain from spreading fake news,” it said.

“Not only is it a criminal offence, it could lead to panic buying of alcohol, which will not only put a risk on the supply chain but undermine safety and social-distancing measures implemented at outlets. We also urge consumers to drink responsibly at home.”

The association added since the resumption of liquor sales under level 3 of the lockdown, it had continued to engage closely with the national government to ensure the safe and legal reopening of the sector.

“The BASA, along with the rest of the alcohol industry, remains committed to working with government to address any contraventions of the lockdown regulations and ensure the safe and responsible trading and consumption of liquor during the Covid-19 outbreak.”

The sale of alcohol was banned under the hard lockdown (level 5), which was enforced on 27 March, and it remained in place during level 4.

The ban was finally lifted on 1 June when the lockdown level 3 regulations came into effect.

Trauma cases at one of Cape Town’s hospitals had spiked substantially since the easing of lockdown regulations under level 3, with the majority linked to alcohol.

On Monday, Eastern Cape Premier Oscar Mabuyane said he would lobby the national government to reinstate the ban in the province due to a surge in alcohol-related incidents since the start of level 3.

According to Mabuyane, from 1 to 7 June, the Eastern Cape had recorded 3,141 cases linked to alcohol. It included 25 of culpable homicide, 94 of murder, 355 assault with grievous bodily harm cases, 42 of attempted murder, 51 of drunk driving, and 25 of accidents under the influence.