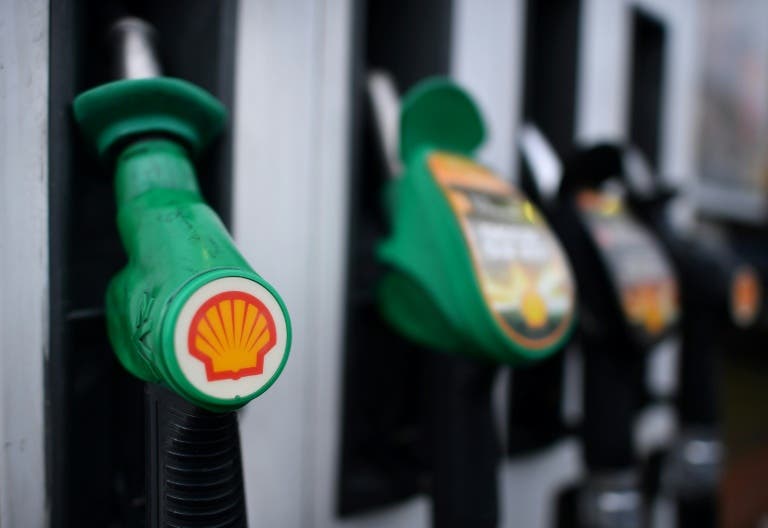 Oil firms like Shell are booking massive losses as lower oil prices force them to reduce the value of their assets. AFP/File/BEN STANSALL

An aggressive China-led shift to electric vehicles (EVs) is expected to slash global oil demand growth by 70% by 2030 and will help bring an end to the ‘oil era’, according to research by the Carbon Tracker think tank published last week.

Its calculations were based on a ‘conservative’ scenario by the International Energy Agency, projecting that electric vehicles would account for 40% of China’s total car sales by 2030, and for 20% of sales in India and other emerging markets.

The cost of importing the oil required to fuel an average car is 10 times higher than the cost of solar equipment required to power an electric vehicle, Carbon Tracker said.

This is a simple choice between growing dependency on what has been expensive oil produced by a foreign cartel, or domestic electricity produced by renewable sources whose prices fall over time,’ said Kingsmill Bond, strategist with Carbon Tracker and the report’s lead author.

China has not yet set a date when it will ban the production and sale of traditional cars, but an industry official said last month that NEVs will account for 50% of all new car sales by 2035, with hybrid vehicles making up the remainder.

Many European countries, however, plan to ban combustion-engined vehicles between 2030 and 2040, with the UK recently announcing that its ban will come into effect in 10 years from now.

Norway, meanwhile, plans to legislate petrol and diesel cars out of the equation as early as 2025.