With load shedding looming, where is the 100MW notice?

Independent power providers are waiting with baited breath for government to publish the 100MW notice, but nothing is happening. 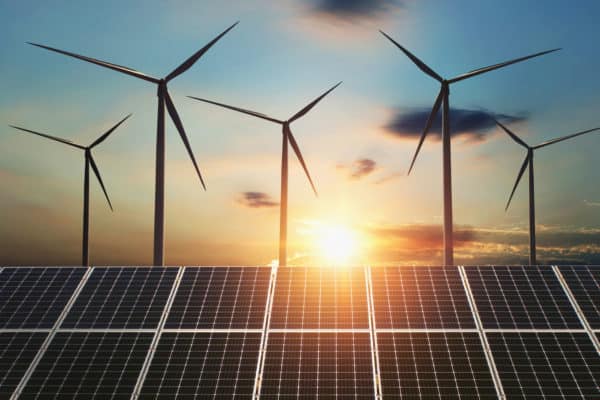 With load shedding looming again, people are starting to wonder where is the 100MW notice more than one month after President Cyril Ramaphosa announced on 10 June that the limit for electricity generation by companies without the need for a licence increases from 1MW to 100MW.

How long does it take to write the 100MW generation notice, civil action organisation, Outa, wants to know.

People who were tired of rolling blackouts saw a light at the end of the tunnel with the news that the red tape for embedded generation projects of up to 100MW will be removed to enable industry and business to build and use their own substantial embedded generation capacity.

More reliable electricity supply less pressure on the national grid will mean a lot for investment and business confidence. However, more than a month later, the country is still waiting for the minister of mineral resources and energy, Gwede Mantashe, to formally gazette the updated limit in an amendment to Schedule 2 of the Electricity Regulation Act.

“Why is gazetting this amendment taking so long? Is this an indication that the minister does not really support the president’s announcement?” Liz McDaid, Outa’s parliamentary and energy advisor asks.

“Raising the threshold to 100MW was an urgent decision which took too long to be made, we believe primarily due to Minister Mantashe’s apparent opposition to it. Now he is dragging his feet over gazetting the raised threshold.”

Making the announcement, Ramaphosa made it clear that the relevant legal processes would be followed and gave Mantashe 60 days to gazette the amendment to the schedule. However, Outa believes this matter is urgent and not complicated and says the 60 days are not required waiting time, but a maximum.

Outa welcomes the fact that the relevant legal processes must be followed, but believes that the 60 days is far too long to gazette the update. “What do they need to do? It’s a proclamation in a gazette of a few lines,” McDaid says. “Leadership by the minister and his department in the energy sector has been spectacularly lacking.”

McDaid points out that this was clear in the delays in renewable energy bid windows, the determined efforts to set up a new nuclear generation deal and the disastrous Karpowership deal, which was thankfully blocked by the department of forestry, fisheries and environmental affairs.

She reminds citizens that the minister was also so slow about deciding on his own 10MW threshold that it was never finalised.

The president promised in his State of the Nation Address this year that the schedule would be amended “within the next three months” to increase the embedded generation licensing threshold, without specifying a threshold. That only got as far as gazetting the intention to amend the schedule for comment in April and promising finalisation during his budget speech in May. 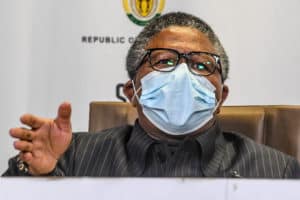 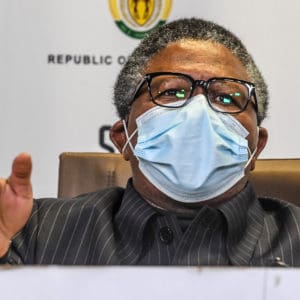