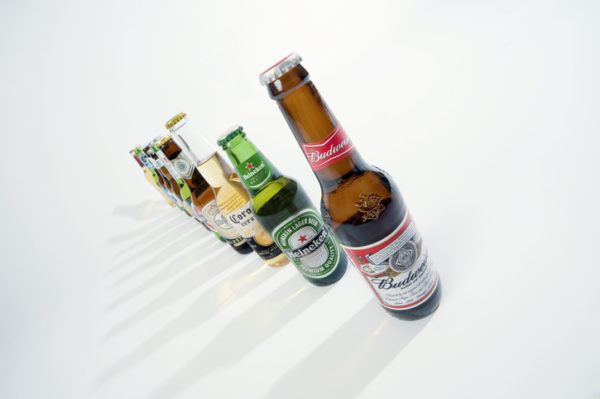 “The beer industry has also demonstrated meaningful intent to further reduce the alcohol content in its products through the introduction of no and low alcohol beers,” said Basa.

Reworking how lower ABV beverages are taxed will not be unique to South Africa. Many other countries regulate alcoholic drinks based on the type and alcohol strength.

Above inflation increases in excise taxes

During public hearings on the 2021 draft tax bills, Basa highlighted the negative impact of above-inflation tax increases on the beer industry.

The four alcohol bans during the Covid-19 lockdown had a devastating impact on the entire industry.

“More than 200 craft breweries have been particularly hard hit by the bans, with 30% being forced to shut their doors permanently, and they received zero financial relief from government,” said Basa.

It submitted that under the current tax legislation, SMMEs were not sufficiently recognised concerning excise duties. Basa believes this exclusion has further hampered growth and job creation in the sector.

“In order to ensure the long term survival of the beer industry, which supports over 450,000 livelihoods, BASA is calling on government to consider either maintaining the current excise duty rate or a below inflationary increase in next year’s Budget Speech.”

In the past five years, annual increases in excise duties have been far higher than the inflation rate – a cumulative variance of 17.23% – which goes against the government’s excise policy guidelines.

“Eventually, citizens may find legal products too expensive and will end up purchasing cheaper illicit products that are harmful to their health and the fiscus,” said Basa.

The illicit market already accounts for 22% of all alcohol sales and was boosted further by the four alcohol bans since the lockdown started in March last year.

The four bans resulted in R11.3 billion in fiscal loss.