The liquor industry is vital to South Africa because it employs at least one million people across its value chain. 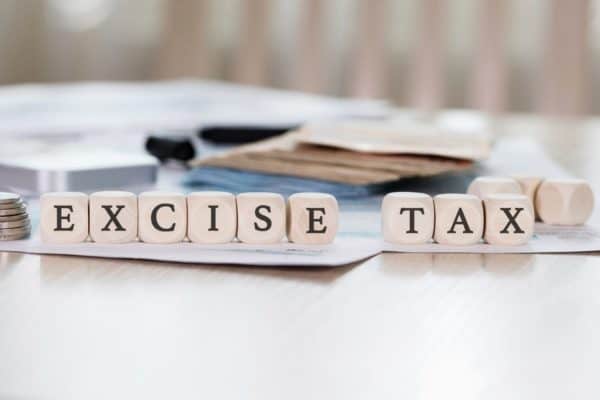 After the fourth total ban on alcohol sales in June, Salba asked South African Revenue Service (Sars) for some breathing room relating to the payment terms of its excise tax for the month.

Sars obliged and proposed a 90-day payment deferral which would then be due this October.

Salba has since announced that its members, which include major liquor producers such as Distell, Heineken, Diageo, Pernod Ricard and DGB, “have commenced honouring their excise tax obligation to Sars this month”.

Salba chairperson Sibani Mngadi said the liquor industry was liable for excise tax on end products that were stuck in warehouses and could not be sold due to the prohibition of booze sales.

“Holding back on accounts payable, which includes the monthly excise tax payments to Sars, was one of the few options we had left to help us weather the short-term liquidity challenge we were facing due to the fourth ban of sales,” said Mngadi.

“Salba is grateful the revenue collector granted deferment of excise tax payable, and we will begin honouring these payments,” he added.

The liquor industry needs some stability in the short-to-medium term, for the sector to contribute to the country’s economic recovery. The industry is vital to South Africa because it employs at least one million people across its value chain.

“Government equally needs some stability in tax revenue streams of which tax on alcoholic beverages is a significant part of,” said Mngadi.

According to Euromonitor International, illicit liquor has grown to 22% of the total sold following the booze sales bans within South Africa.

Spirits constitute 48% of the illicit market (mainly through smuggling), followed by home brews at 24% and sugar-fermented ales at 22%.

Excise tax contributions from the liquor industry amount to an average of R2.5 billion per month, and R72 billion goes to the government’s kitty through taxation, value-added tax and excise.

NOW READ: SALBA distances itself from SAB’s booze lawsuit against the government