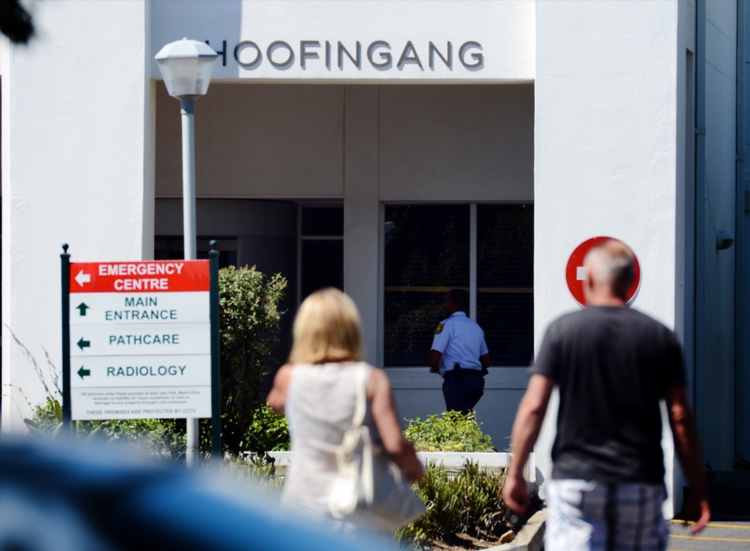 A view of the Mediclinic in Cape Town (Photo by Gallo Images / Foto24 / Denvor de Wee).

The combined entity, to be renamed Mediclinic International, will be the largest private healthcare provider in the United Arab Emirates by a long way and the third biggest in South Africa. With exposure to the UK through its stake in Spire Healthcare and Switzerland, the company will control 73 hospitals and 35 clinics globally, providing it with exposure to rising healthcare demand in emerging and developed markets.

The deal will involve the issue of new Al Noor shares to Mediclinic and will be classified as a reverse takeover, which means MediClinic will assume Al Noor’s London listing. The combined company is expected to fall into the FTSE top 100 index – boosting liquidity – and providing ‘currency’ for future acquisitions.

The enlarged group will have an inward secondary listing on the Johannesburg Stock Exchange. The necessary approvals have been secured from the SA Reserve Bank and National Treasury, CEO Danie Meintjies said in a conference call with journalists.

Al Noor is the market leader in Abu Dhabi, with three hospitals and 17 clinics, while Mediclinic is the market leader in Dubai, with two hospitals and eight clinics. The combined entity will have a good platform for further growth in a region that will be challenged by an ageing population and the usual raft of lifestyle-related medical conditions such as diabetes, obesity, cancer and neuropsychiatric conditions.

On a proforma basis the combined company will generate revenues of R40.1 billion in the 2014/15 financial year with R18.6 billion (53%) generated in Switzerland, R12.3 billion (35%) generated in Southern Africa, R4.3 billion from Mediclinic UAE and R4.9 billion from Al Noor. While SA and Switzerland have compound annual growth rates in the single digits, Mediclinic UAE and Al Noor are growing revenues at a compound rate of 17% and 20% respectively.

As deals go, this looks relatively simple to implement, with just one geography, and similar cultural approach towards the provision of high quality medical care.

Key shareholders such as Remgro, which owns 41% of Mediclinic, and Al Noor founders Sheikh Mohammed Bin Butti Al Hamed and Dr Kassem Alom, who own 34% between them, have provided undertakings to support the deal.

Mediclinic shareholders will own between 84% and 93% of the enlarged group. Remgro will emerge with a stake similar in size to its current stake in Mediclinic as it is stumping up a considerable amount of the cash needed to fund the deal.

The cash payments to existing Al Noor shareholders will be funded in two ways. Remgro will subscribe for 72,115,384 new Al Noor shares at a fixed price of £8.32 per share, to raise proceeds of £600 million. In addition Mediclinic has raised a loan facility of £400 million.

Mediclinic will assume operational responsibility for the group with its CEO, CFO and chairman, respectively Danie Meintjies, Craig Tingle and Edwin Hertzog assuming those roles in the enlarged group.

The business will be managed, as it is currently, from Mediclinic’s head office in Stellenbosch.

While shareholders have given their blessing, the deal will be put to all the shareholders in December and if they vote in favour, should be concluded in early January. 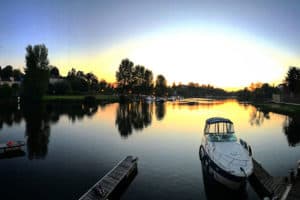 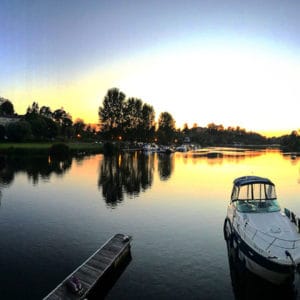