Happiness is a Four-Letter Word does well at box-office

Happiness is a Four Letter Word pulled in 45 000 attendances and gross box office receipts of R2 371 782 in its opening three days. Happiness is a Four-Letter Word was the best performing film of all new releases this weekend, and did better than international releases such as 13 Hours, Secret soldiers of Benghazi, Hail Caesar!, 50 Shades of Black and Trumbo.

It is ranked at number 3 on the Top 10 after Deadpool and Vir Altyd.

Mario Dos Santos, CEO of Ster Kinekor Entertainment said: “The opening weekend’s results for the film are simply overwhelming not only from local content perspective but also in comparison to Hollywood content.”

However, they are still searching for an elusive happiness they so desperately desire in their lives.

The lead roles are played by Mmabatho Montsho, Khanyi Mbau and Renate Stuurman. 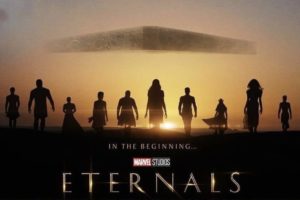 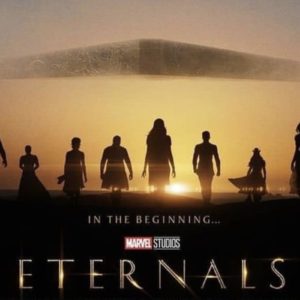 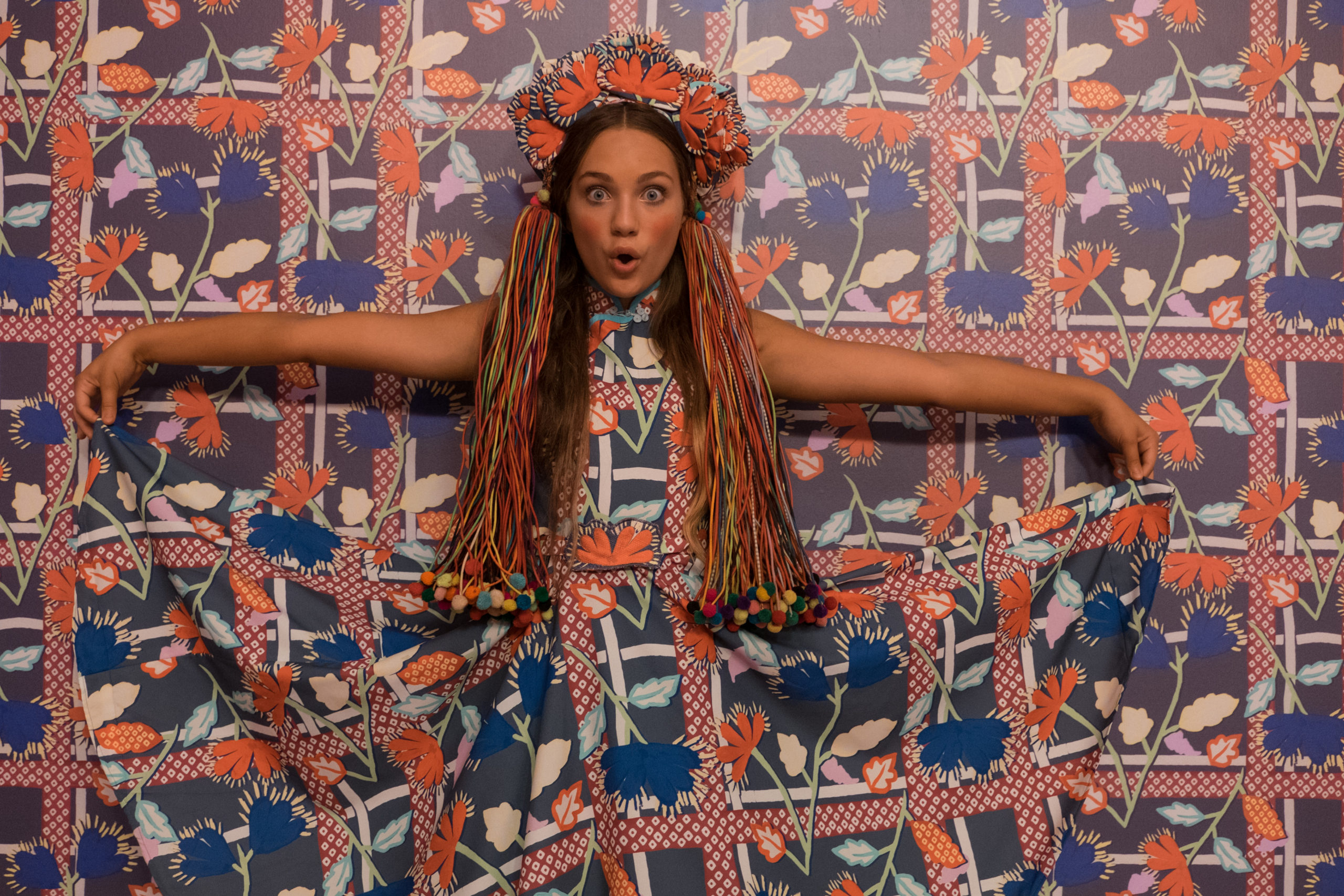