At last: a fearless, local film about violence on the Cape Flats told from a first-hand perspective by director Ian Gabriel who researched for years to examine the problems suffered by people under threat by gangs in Cape Town. 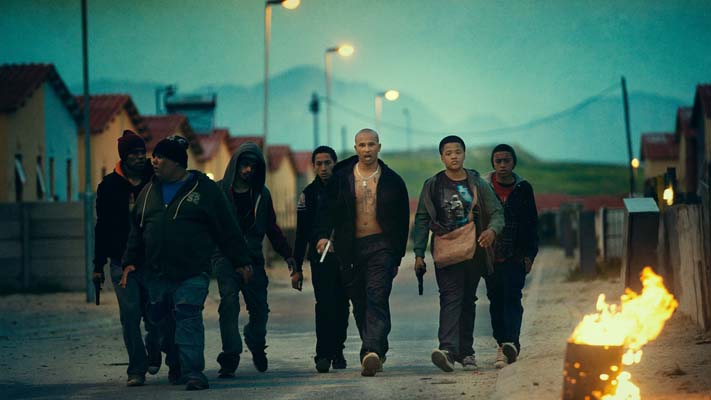 Four Seasons, directed by Ian Gabriel, is a layered examination of the gang culture on the Cape Flats.

Four Corners was also the South African entry for the Oscars in the Best Foreign Language Film category and has been praised by the Academy and international critics as fearlessly honest.

Says Gabriel : “There was a great response to the realism in the film, not only in terms of setting and narrative, but especially in the performances. Realism and authenticity were at the forefront of our minds as we approached the story telling and structuring of the script, along with the casting and shoot preparation. There was a lot of research that was done at the script stage. The research continued as I drove around the Flats looking for the right locations.” 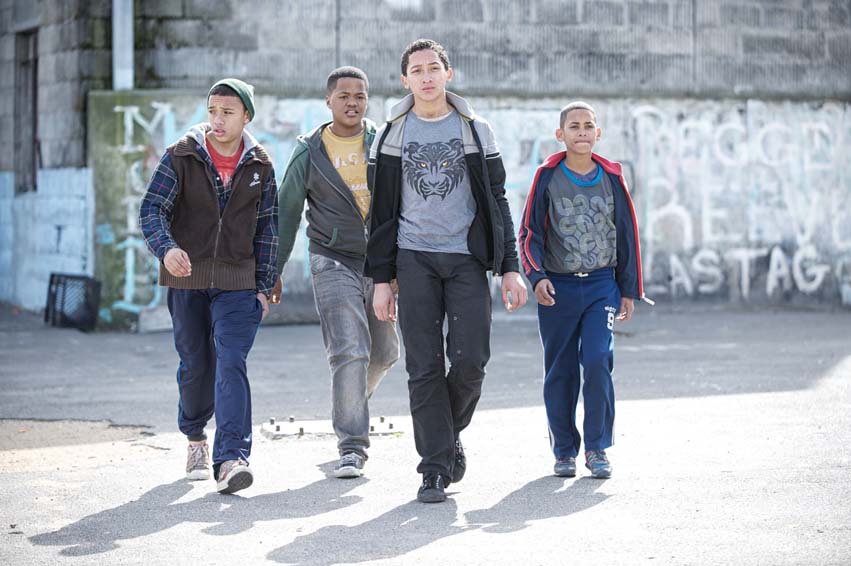 The gang culture is perpetuated by the constant recruiting of young boys to lead the next generation of criminals.

Asked what drove him to make the film, Gabriel said he had a conversation with a social worker at Pollsmoor Prison who mentioned that a large proportion of the gang prisoners are the sons of former prisoners and that those who had sons fully expected their sons to end up in Pollsmoor as well. “So there was this intriguing story about the legacy of what was being handed down from father to son here,” he says.

Gabriel talks about the intense, violent problems that mark the daily lives of these communities, saying: “Statistically the majority of crimes committed in South Africa are perpetrated by men from broken and fatherless homes, and there we had the gem of the idea.”

“We adopted a broad approach because we didn’t want to focus on only one aspect of the Flats story. The news headlines tend to always focus on the impact of the gangs in the Flats. We wanted to be broader, to discuss various versions of what was happening to families in the Flats. 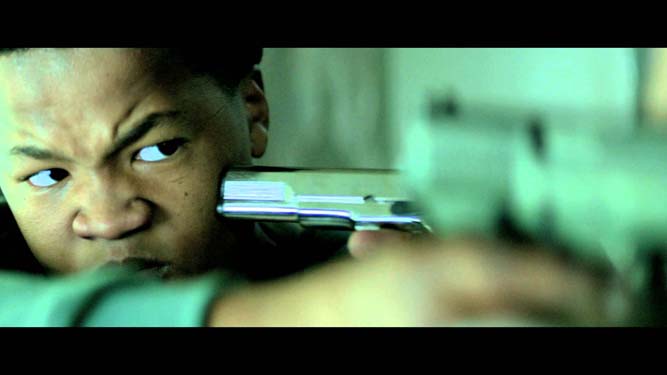 So we constructed our story about a chess prodigy called Ricardo coming of age in a world without parents, around the tale of a father looking for the son he’s never met; a cop trying to protect children from a serial killer; a daughter who has returned home to bury the father she’s been at loggerheads with for years and a gangster from a fatherless home who tries through his influence as a gang leader to become a surrogate father and entice our hero Ricardo into the gangs.”

The idea is, the four interconnected threads of the story refer to the corners of a prison cell and reflect on the limitations of the life that these men and boys are forced to live.

Continues Gabriel: “I wanted to explore these four stories and see whether Ricardo’s actions at the centre could draw them together, so in the structure of the film the moves he makes affect all four lives around him and all four stories culminate in a crisis and a resolution.”

Ricardo (Jezriel Adams) says at the end of the film, reflecting on a week of growing up on the Flats: “the only thing you’re not allowed to do is stand still. So you have to make your move.”

Gabriel admits this is the message they wanted to get across.

“There’s an urgency implied in the message, suggesting to young people, to the authorities and to the communities inside and outside of marginalised areas in South Africa that we have to make our move, or face tough consequences,” he says.

“Part of the function of any film or theatre piece with a social awareness is to provoke and generate a conversation. If Four Corners encourages people to discuss what has been happening in the Flats and reflect on some of the root causes of gangsterism and debate the issue and warn their children, then I think the film can start to see itself as successful.”