There was a time when Emzini Wezinsizwa, Sgudis Snaysi, Going Up and Suburban Bliss ruled the roost with ratings that reflected the audience's taste. 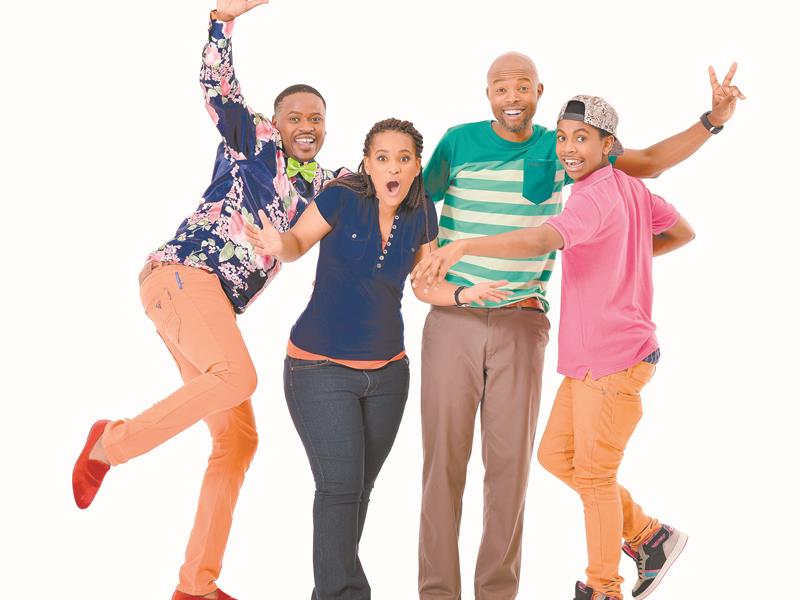 GOOD MIX. The Cast of Kota Life Crisis had fun shooting the first season of the show. Picture: Supplied.

But now sitcoms have taken a back seat and commissioning editors are savvy to this. The need for variety seems to be the only reason that comedies are actually pencilled in. City Se’sla, Single Guys and more recently Check Coast and Kota Life Crisis all take place in urban settings and are designed to capture the interest of the much-valued youth market.

These shows have yet to really speak to the hearts and minds of South Africans like Emzini Wezinsizwa or Suburban Bliss did. The jury is still out on both Kota Life Crisis and Check Coast.

Curiously, comedies that feature an older cast often find success here. The old sitcoms mentioned above performed well over the years and were aired for several seasons. Stokvel is a recent example where an older cast has found success. This is not a one size fits all approach, though, as it appears that Chandies, which aired on Mzansi Magic two years ago, will never return, even though it features experienced campaigners Patrick Shai and Darlington Michaels.

“Comedy is very hard to do,” says Kota Life Crisis star Motlatji Ditodi. “Being funny is not easy, because it’s all about comedic timing and that is a skill that requires years of training and expertise. I guess the trick is to make it look as natural as possible and have fun with it. Playing my character on Kota Life Crisis is also a challenge not only because she is a tomboy, but because the role must be played with an understanding of comedy.”

The problem with shows like City Ses’la was that the characters were over the top and the exaggerations were rather annoying to watch. Kota Life Crisis seems to have avoided this, with the exception of one character. 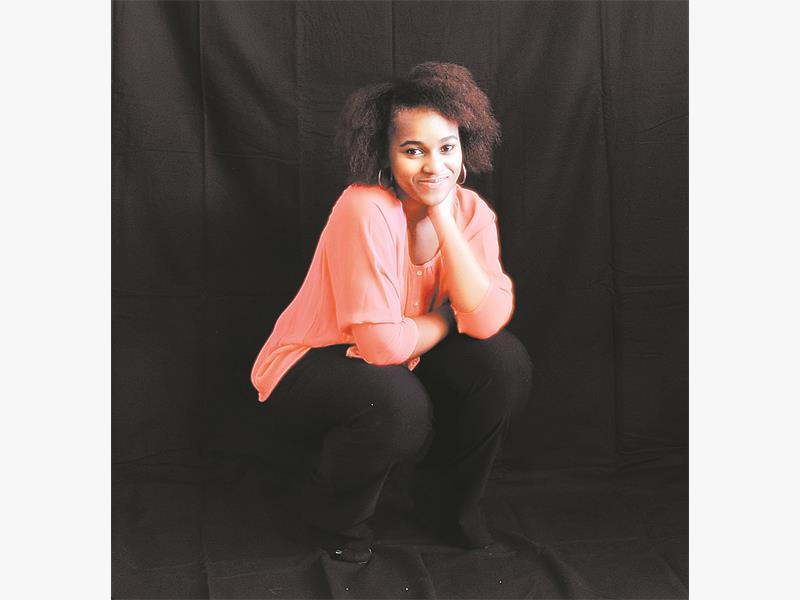 VERSATILE. Motlatji Ditodi is comfortable on the screen and the stage. Picture: Germaine de Larch.

“We are lucky to have a great team of scriptwriters who have written really funny material,” continues Ditodi. “We used to have read-throughs before shooting and we would all gasp with laughter. There is a lot of good material. And the beauty of comedy is that the actors can bring their own interpretation of their roles; we don’t necessarily have to stick to the script at all times. Most importantly, the idea for good comedy is to play around and have fun with it.”

Kota Life Crisis is the story of three half-siblings. After the death of their estranged father, Themba Sihlahla, two brothers – Voni and Sduduzo – inherit his house and its adjoining tuckshop. They also inherit Casper, another half-sibling, and they must try to run a family and a family business. The show also features prominent actors Thapelo Mokoena, Mackmillian Leshumo and Given Stuurman, as well as Bongani Madondo.

Ditodi and Mokoena are known for their dramatic work, but they appear to be capable in the comedy space too. Ditodi is also an emerging talent on the stage and was recently awarded the Impact Award For Theatre in 2013 by the Arts And Culture Trust.

While she loves her TV work, she is most at home in the theatre.

Ditodi says: “There is an innate satisfaction and gratification that comes with being in front of an audience. Theatre is very ritualistic and spiritual. It is a sacred space to be in. TV is awesome, but in most instances there isn’t enough time to focus on rehearsals and that is where the magic happens.”