All About Love: A failed attempt at portraying an African story

New local romantic movie All About Love misses the mark on a number of levels. 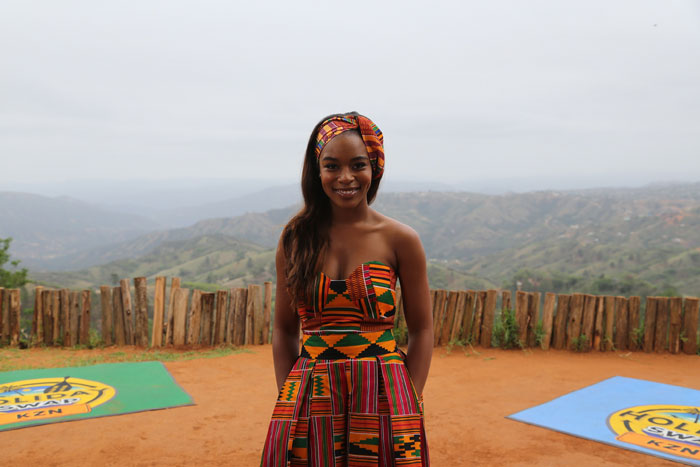 All About Love is a new African romance movie that hits cinemas on Friday, the 21st of April. The movie stars Nomzamo Mbatha, Katlego Danke and Zenande Mfanyana, along with Richard Lukunku, Chris Attoh, Leroy Gopal, Enyinna Nwigwe and Angela Sithole.

The cast and media were invited for an exclusive screening at Rosebank Mall on the 20th of April. Mbatha, who is made to appear as the star of the show on the movie poster, literally appears for no longer than 10 minutes throughout.

It tells the story of five adults, who constantly find themselves in an interchanging love triangle. The cast features talented actors from different parts of the African continent, an element that alone should make for an interesting storyline. However, the movie lacks direction and totally missed the mark of portraying an African “love story”.

There are moments during the film where I forgot I was watching a movie and felt completely lost and confused as to what was happening. Notwithstanding the fact that the script was badly written, the cast is made up of a capable group of actors, but their acting skills were not enough to save this let-down of a movie.

In short, the movie is underwhelming and not up to international standards. WATCH: Nomzamo Mbatha inspires little boys from her neighbourhood
4 months ago
4 months ago

WATCH: Nomzamo Mbatha inspires little boys from her neighbourhood
4 months ago
4 months ago