American producer Chris Roland doesn't speak a word of Afrikaans, with the exception of 'n boer maak 'n plan, yet he opted to make an Afrikaans film. 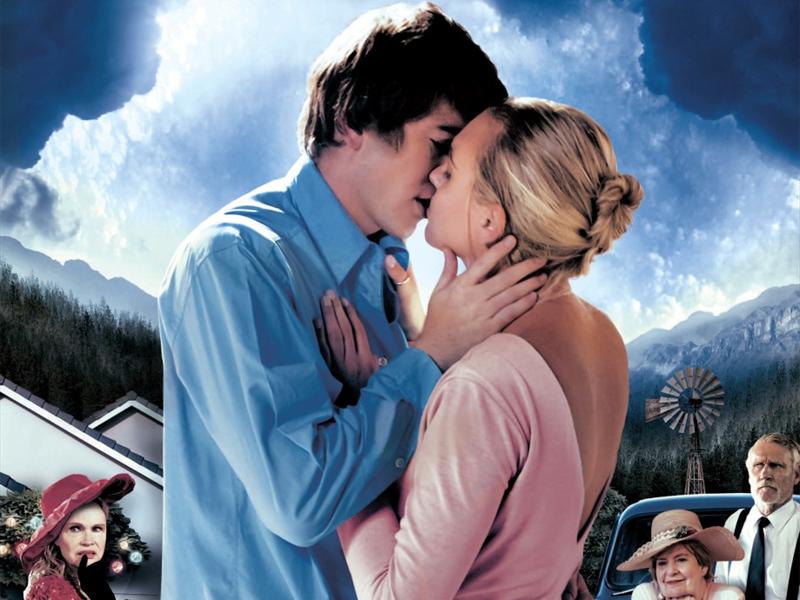 Roland has been in the country for almost 20 years and says he noticed a huge passion among the Afrikaans community for homegrown movies. Wanting to make a great local film to international standards, Roland and his team undertook extensive research.

“We learned that the Afrikaans community wants movies that are of Hollywood quality but in their own language. They wanted a film with a good story, not too heavy, not too slapstick, and with high production values – and that’s what we gave them.”

Though finding the right script proved challenging at first, Roland met South African director and writer Etienne Fourie while guest lecturing at Afda film school. Fourie was in his fourth and final year and was developing the short version of Die Windpomp as his graduate film, a kind of thesis for film-makers. Roland was invited to judge the students’ films and knew he had found what he was looking for as the story unfolded.

“There and then I told Afda’s owner Garth Holmes that I wanted to option the story and develop it into a feature length film,” he says.

Although this is not the first foreign language film Roland has produced (his previous being The Forgotten Kingdom), it surely came with its own challenges.

“Ettiene had to translate the script into English for me,” Roland explains. “The hard part was grappling with certain words and expressions that meant one thing in English and another in Afrikaans. Afrikaans is a very expressive language and sometimes it took five minutes of explanation to understand one word. I needed to understand what Fourie was trying to say, so that I could correctly convey its meaning to the film’s audience. There’s also a huge difference in the Afrikaans spoken in Cape Town to that spoken in Pretoria. We often had lengthy debates about the language. I had to learn how Afrikaans people think, as much as how they speak.”

As an American, Roland was initially treated as an outsider, with people questioning his motives for making a Afrikaans film. “The Afrikaans community is very close knit – they’re a real family. It took some time for them to warm up to me, but they soon realised I was legit and then welcomed me with open arms,” Roland concludes.

Having already received critical acclaim from local critics, the fantasy film was also selected to participate in the Australian Gold Coast Film Festival, where it premiered in April alongside acclaimed films such as The Grand Budapest Hotel by Wes Anderson.