Who will be the Survivor SA champion?

After surviving 27 days in the game, one of the three Survivor SA finalists will be named the winner tomorrow evening. 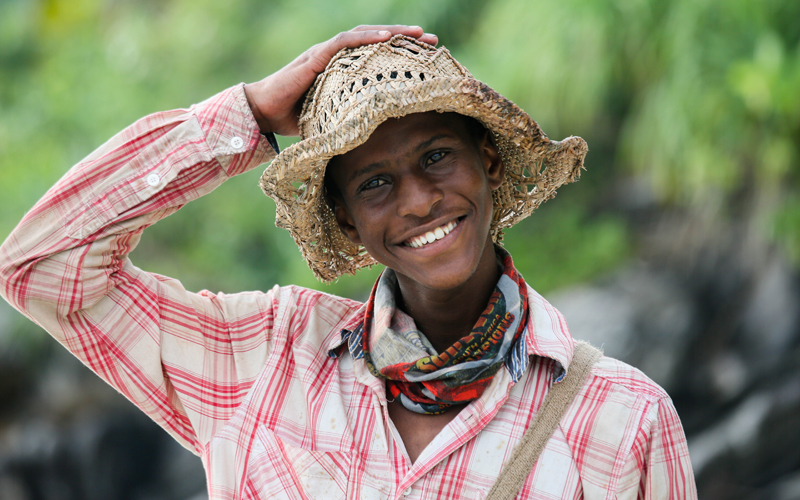 Sivu Xabanisa is a finalist in Survivor SA. Picture: Supplied.

During the show’s final episode, Graham Jenneker, Sivu Xabanisa and Buhle Madlala will ask a jury to decide which of them most deserves the R1 million cash prize.

This year’s final three are an example of the classic Survivor scenario – the underdog versus the seemingly obvious winner, In this case we have Xabanisa and Madlala versus the competitive Jenneker. Graham Jenneker is a finalist in Survivor SA. Picture: Supplied.

Xabanisa wasn’t considered a strong player until recently, when he plotted to get Zavion Kotze voted off . Madlala was considered an underdog from the beginning, when her captain, Mark Fish selected her as one of the weakest players in the Utara tribe.

If this season of Survivor favours the underdog, then Madlala and Xabanisa (who have been close allies throughout the game) will become each others’ biggest competition. Buhle Madlala is a finalist in Survivor SA. Picture: Supplied.

Xabanisa’s ability to oust Kotze – one of the strongest players in the game – showed that he is a fierce competitor.

The ways he did it will go down as one of the best blindsides in the history of Survivor SA – making him a deserving winner. But the jury could take his new-found confidence as arrogance, which could work against him in the end.

Either way, it would be nice if one of the underdogs took this one.

The final episode of Survivor SA Champion will be shown on Sunday night on M-Net channel 101 at 5.30pm.

Who do you want to win?