'Superman's not brave. You can't be brave if you're indestructible. It's everyday people like you and me who are brave, knowing we could easily be defeated, but still continue forward." 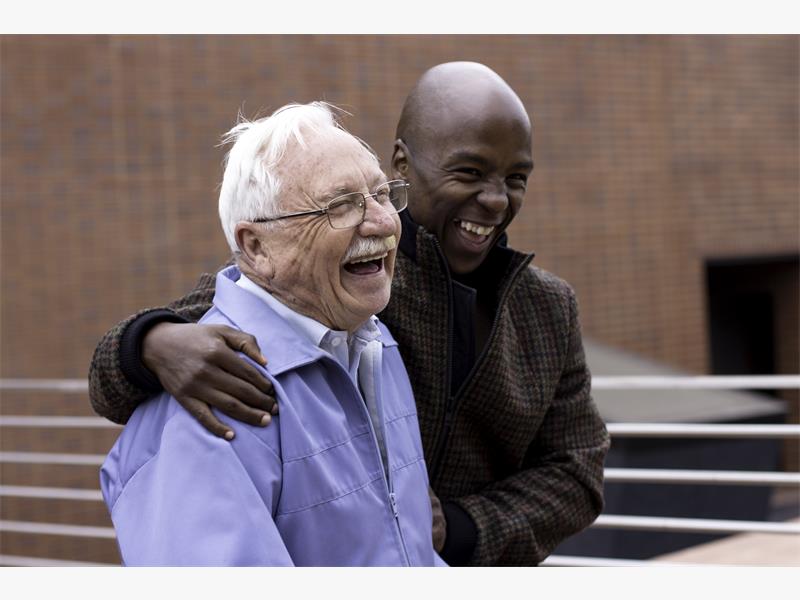 This is the quote that inspires Kabelo Mabalane in his new role as host of SABC2’s Play Your Part. In the show, Mabalane meets ordinary people who work hard to improve their communities.

“The show is about ordinary people doing extraordinary things. More than anything I hope the show inspires others to make a difference and play their part in moving the country forward,” he says.

The show will be launched on June 15, just before Youth Day, a time that invokes a lot of pain and anger among South Africans. But Mabalane feels that the day should also be seen as inspiration.

“It’s no longer enough to expect the government to do everything,” he says.

“As citizens, we need to be inspired by the students of 1976 and do things to make our country better. We have a great country, but we are still missing active citizenship.” Mabalane will show the struggles and successes of ordinary people as they attempt to find solutions for their communities and create legacies. He will visit people who have interesting ideas on how to fight corruption, reform public services and improve healthcare and the quality of education.

Since beating a drug addiction 10 years ago, Mabalane has dedicated his life to being a positive influence on young people.

After some time away from the music scene, Mabalane chose to focus on getting his life back on track by getting into shape and inspiring others to adopt a healthy lifestyle.

He ran the Comrades Marathon for the first time in 2005, fell in love with fitness and went on to complete another seven Comrades runs, raising more than R250 000 for charity.

Despite having been in the music industry for almost two decades and having 10 South African Music Awards to his name, Mabalane believes his biggest accomplishment is his charity work.

After reggae artist Lucky Dube was shot dead in a hijacking in 2007, Mabalane and fellow musician Danny K felt it was important to do something about the high levels of violent crime in our country.

Together the musicians started the Shout campaign, a movement dedicated to raising funds to help organisations to fight crime.

“This is how I’ve decided to play my part in our country,” says Mabalane.

“Playing your part is about using what you have, to do the best you can for our country. In my case, I used my music.”

Asked to name the South African who most inspires him, Mabalane says: “It would be such an injustice to the people of this country if I singled out a certain person. I’m always inspired by ordinary people who go to extreme lengths to do good things – not just for themselves, but for our country.” 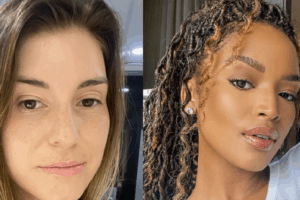 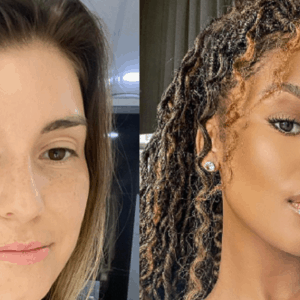 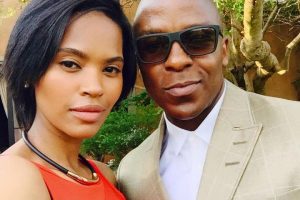 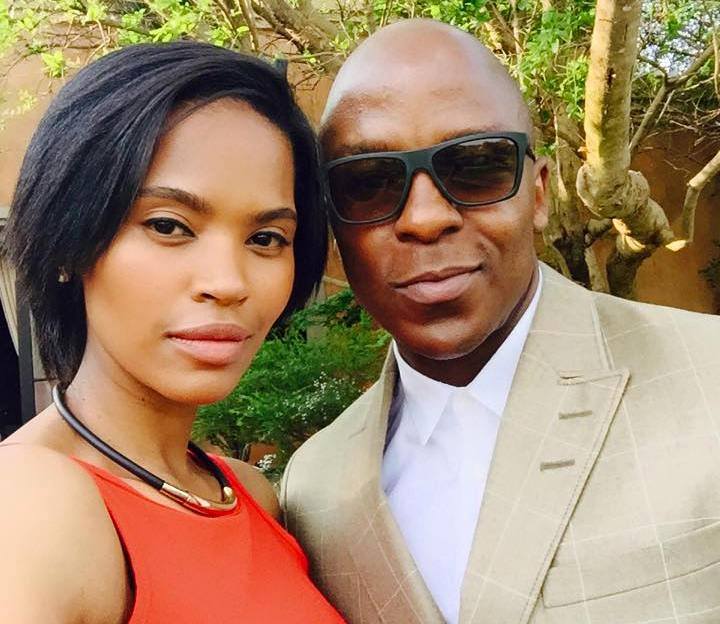 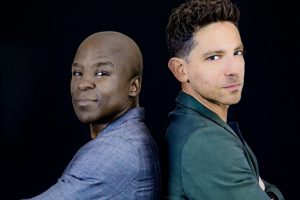