Review: ‘Hereditary’ is horror in its purest form

'Hereditary' is not your average horror movie as it bypasses gore and ghost clichés to focus on familial agony. 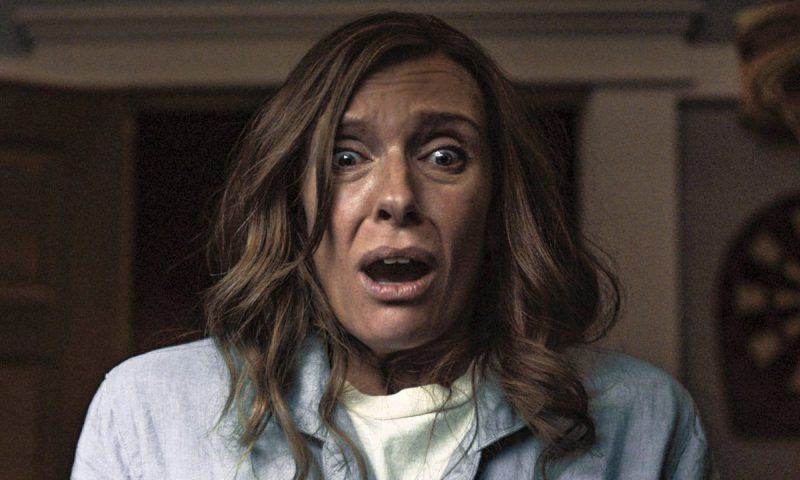 Toni Colette as Annie Graham in Hereditary. Picture: A24

It’s being called the scariest horror movie in years, and even labelled as this generation’s version of The Exorcist. But is Hereditary actually all it’s cracked up to be, or is it just marketing hype?

Most horror movies resort to cheap tricks such as knife-wielding psychopaths or malevolent spirits to provide thrills and jump scares. If you’re expecting that sort of thing, prepare to be disappointed as Ari Aster’s Hereditary plays out on a much deeper level psychologically, supernaturally and emotionally.

At the core of the story is a family with a traumatic history. Toni Collette stars as Annie Graham, a miniaturist who tries to deal with the death of her mother, despite the two having had a strained relationship.

Her son Peter (Alex Wolff) is a withdrawn teenager whose only comfort is marijuana, while her daughter Charlie (Milly Shapiro) is the clichéd creepy little girl. Or so I thought.

Charlie is a truly disturbing character (Shapiro is gifted with an unusual face; you can’t tell if she’s eight or 80) who builds her own toys from dead animals and makes ordinary activities such as eating chocolate unnerving. 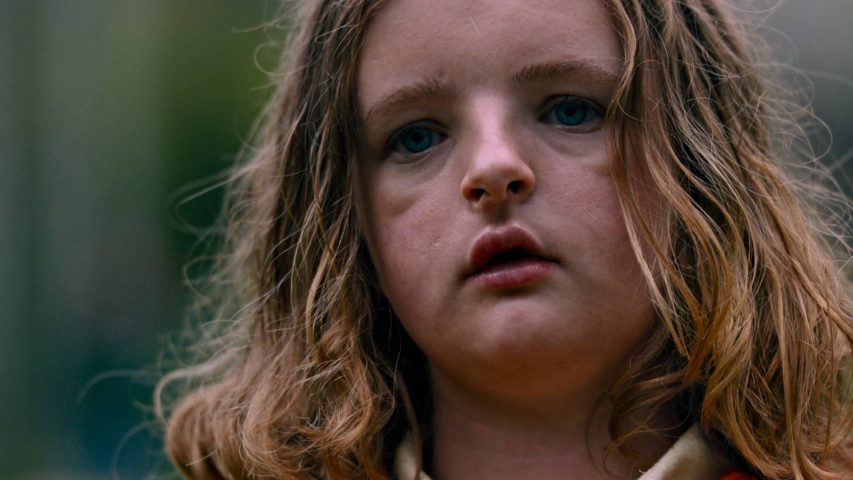 Milly Shapiro as Charlie Graham in Hereditary. Picture: A24

The most stable character is the father, Steve (Gabriel Byrne), a stoic and supportive family man.

A glimpse of Annie’s grim past is revealed in a scene at grief counselling sessions, where the audience learns that her father starved himself to death and her brother committed suicide. This is a moment in which Annie really opens up and allows the audience to enter her terrifying, messed-up world.

Without giving away too much of the plot, it’s sufficient to say that the Graham family is divided and gradually ripped apart by tragedy and dark secrets.

At times, dreams are almost indistinguishable from reality, leaving the audience to question what they’ve just witnessed, silently praying that events haven’t played out the way they suspected.

The unconstrained raw emotion that Annie expresses coupled with the family’s seemingly never-ending anguish is so overwhelming you won’t be able to get rid of the unshakeable feeling that nothing will ever be okay again. The Graham family in Hereditary. Picture: A24

Annie builds dioramas and these eerily reflect some of the more sinister moments in her life. They serve as a reminder that doll houses are creepy, but it also appears as if the characters themselves are puppets being controlled by vindictive forces.

Before I saw the film, I prepared my nerves for jump scares and the adrenaline that accompanies them. However, neither was administered and I left feeling unsettled with a sense of dread after the terrible events I had witnessed.

It all comes down to the gruesome close-ups, distinctive yet familiar sound effects and the directive decision to let horrible images linger on screen for a moment longer than you would like, to the point of discomfort.

The basic definition of horror is “an intense feeling of fear, shock, or disgust”, and Hereditary lives by those words: it is essentially horror in its purest form.