What to expect from your favourite soapies this October . Jerry refuses to give up on nailing Zack and proving to the woman he loves that her lover is, indeed, a criminal. However, he goes too far and their friendship is shattered.

Vuyiswa waits for her love to come back to her, choosing one man over the other and refusing to be moved by Jerry’s decision. He sinks into a dark hole.

Trouble continues to brew in the Khoza household, because having an overnight family seems to be changing Kagiso – is it for the better?

His mother, Harriet, feels she needs a new plan and they continue to fight. Brutus wants to do umsebenzi (ceremony) for Jean-Pierre. Kamina goes missing, leaving Kagiso frustrated and blaming his mother. He enlists help to find her.

Will Harriet and Kamina finally bury the hatchet? Has Kamina managed to win over the Khozas? Kagiso declares he wants to quit the family business and ends up over sharing information with Kamina, who seduces even more info out of him.

Detective Roberts has a crucial new lead on Lesedi’s case and he gives feedback about the girl who accused Mr Carlson. Lesedi is shocked and upset to hear what lies ahead for her, but finally starts to remember what happened at camp.

Mr Carlson and Lesedi come face to face for the first time in weeks. Lesedi decides to meet with Antoinette and realises something is fishy. While Mrs Carlson is not ready to forgive and forget, Lesedi is also determined to prove she didn’t lie about the assault.

Lucy’s special getaway weekend doesn’t go well at all, and her man is not happy to see her keeping tabs on him. Nonetheless suspicious Lucy decides to take the bull by the horns. Mrekza knows something is up and is determined to find out what, leading him to move out of the Diale house. He is later floored to be offered sex on a silver platter.

Lucy isn’t happy to hear who her ex has chosen. Mrekza gets what he wants but then doesn’t want it anymore.

Will a bold seduction ploy succeed in changing Mrekza’s mind?  Will he move back to the Diale house and back to his woman?

Moliehi gains an unexpected ally, and after finding out Eric is the liar, demands he tell James the truth. She goes to extraordinary lengths to fight for her marriage, however James and Imani’s chemistry is undeniable, and Thobile witnesses an intimate moment between them.

As Moliehi’s patience runs thin with James, she resorts to attempting to fire Imani, and ends up proposing divorce, later finding Imani at James’ hotel room. Will Moliehi succeed in getting rid of Imani? Can she manage to save her marriage?

In Thate village new beginnings for the royal house spell the end for Teboho as her husband banishes her. He is from the village, leaving him cut-up about her exit though. Shumi makes a plan to catch Mulalo’s attention, turning up the heat.

Tenda humiliates Livhuwani, leaving her torn and hurt. He continues to act like a jealous and unforgiving husband. Livhuwani reveals that Azwindini is Ndiwanga’s father and she fears for her daughter’s life. Azwindini makes a decision that he wants to wants to marry Livhuwani. Will these two manage to tie the knot?

The DNA results are a match and MaZulu and Ngcolosi reunite, however MaZulu’s guilt eats at her. Phunyuka convinces the church members to make him minister and the church is splinted with the tension between Phakade and Phunyuka.

Phakade appeals to Phunyuka to put their differences aside, but Phunyuka breaks ties. He and members of the church try to stop Futhi from singing at Emsamo and Phakade thinks it may be best if he steps down. Futhi and the youth lead a protest in church.

Zethu tells Nganono she’s pregnant but he is overwhelmed and not ready to be a father. He tells her to abort their baby, but she refuses, forcing Nganono to appeal to MaNdlovu for help.

Zethu has a miscarriage. Does Nganono have something to do with the loss of the baby? Will KaMadonsela let the secret slip to Ngcolosi about MaZulu and Phakade? Will Ngcolosi and MaZulu ever make up? 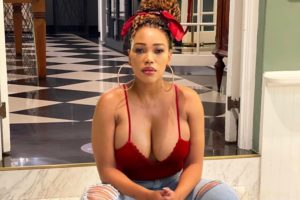 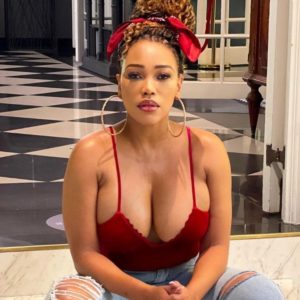 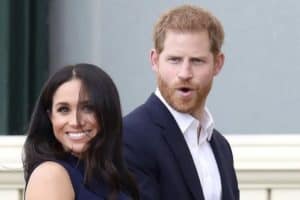 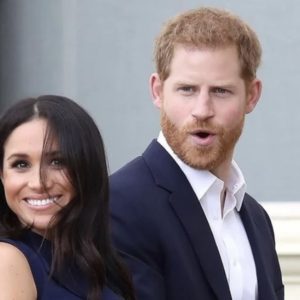 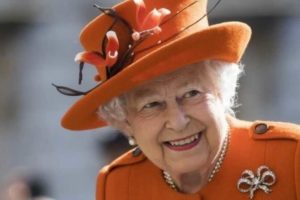 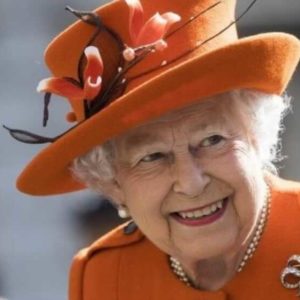 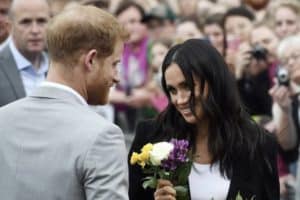 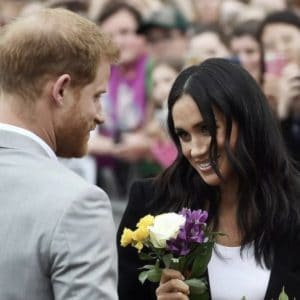