Clash of the Choirs: Time to aim for pitch perfection

After weeks of blood, sweat and tears on the Clash Of The Choirs SA stage, one choir will be named the winner of the talent show in tonight's finale. 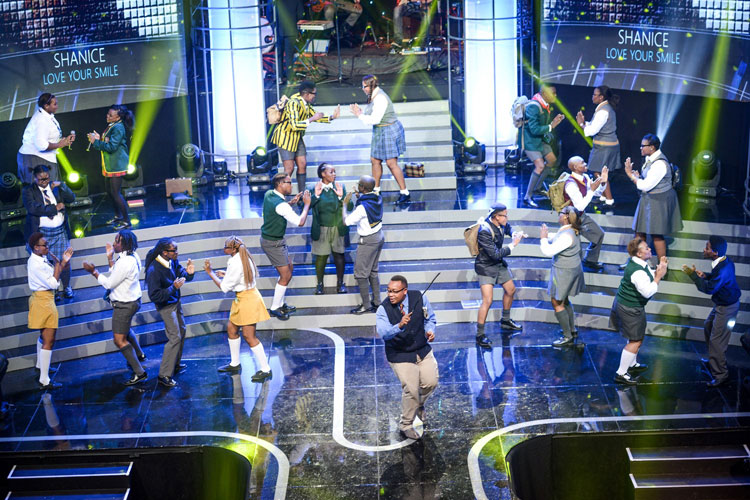 R&B singer Moneoa is up against legendary producer Robbie Malinga and hip hop maestro Lebogang “Shugasmakx” Mothibe for the R750 000 prize. With decades of experience in the local music industry, it is no surprise that Malinga is in the top three.

However, the fact that he has been in the bottom two more than once during the competition means that he isn’t untouchable. But he believes the highly supportive community of KwaZulu-Natal (which he represents) could ensure that his choir walk away with the prize.

“As a choir, we’ve done our job. We’ve showed people what we are capable of. Now it’s up to them to vote for the best choir,” says Malinga.

With no experience in choral music or even singing for that matter, Shugasmakx (who leads the Gauteng choir) was the underdog among the choirmasters. But his good ear for music and the ability to infuse different genres together kept the viewers and the judges entertained.

“Many people doubted me, but my choir has proven that we deserve to be on the show just like everybody else,” he states.

As the youngest choirmaster, Moneoa and her choir from Mpumalanga brought a youthful energy to the show. She wasn’t afraid to take risks with arrangements and her choir poured their hearts and souls into every performance – even when they were in the bottom two. Coming into the competition, Moneoa wanted to prove that her age would not be a disadvantage.

The most likely winner of this season is Malinga. However, if the competition was judged solely on passion and perseverance, Moneoa’s choir would be most deserving of the first prize.

Clash of the Choirs SA finale will broadcast on Sunday at 5.30pm on Mzansi Magic (DStv channel 161).

 To vote for your favorite choir dial *120*33033# from your cellphone and follow the instructions.